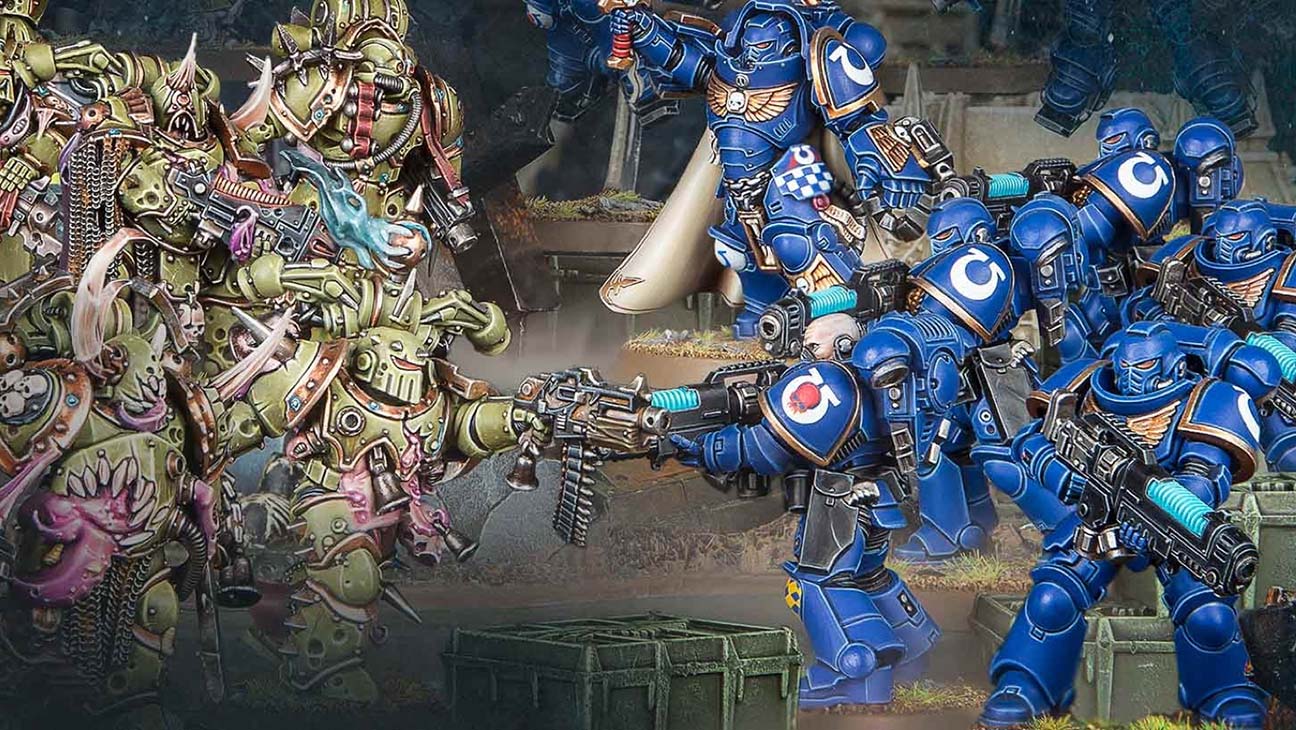 The property has an extensive mythology that has been expanded through prose novels, audiobooks and graphic novels previously published by Games Workshop itself under the Black Library label.

In a statement Monday, Marvel editor Mark Basso said, “I can’t tell you how excited we are about diving into the depths of the expansive universes of Warhammer. At Marvel, we’re no strangers to telling deeply character-focused tales set in an interconnected world of stories, and fans are going to love what we’re already starting to cook up with the Games Workshop team for the Warhammer comics.”

The announcement of the partnership comes as Marvel continues to aggressively expand its publishing line, which has led to publishing partnerships with Conan Properties and Disney sibling Lucasfilm.

More details about the partnership will be revealed at a later time.