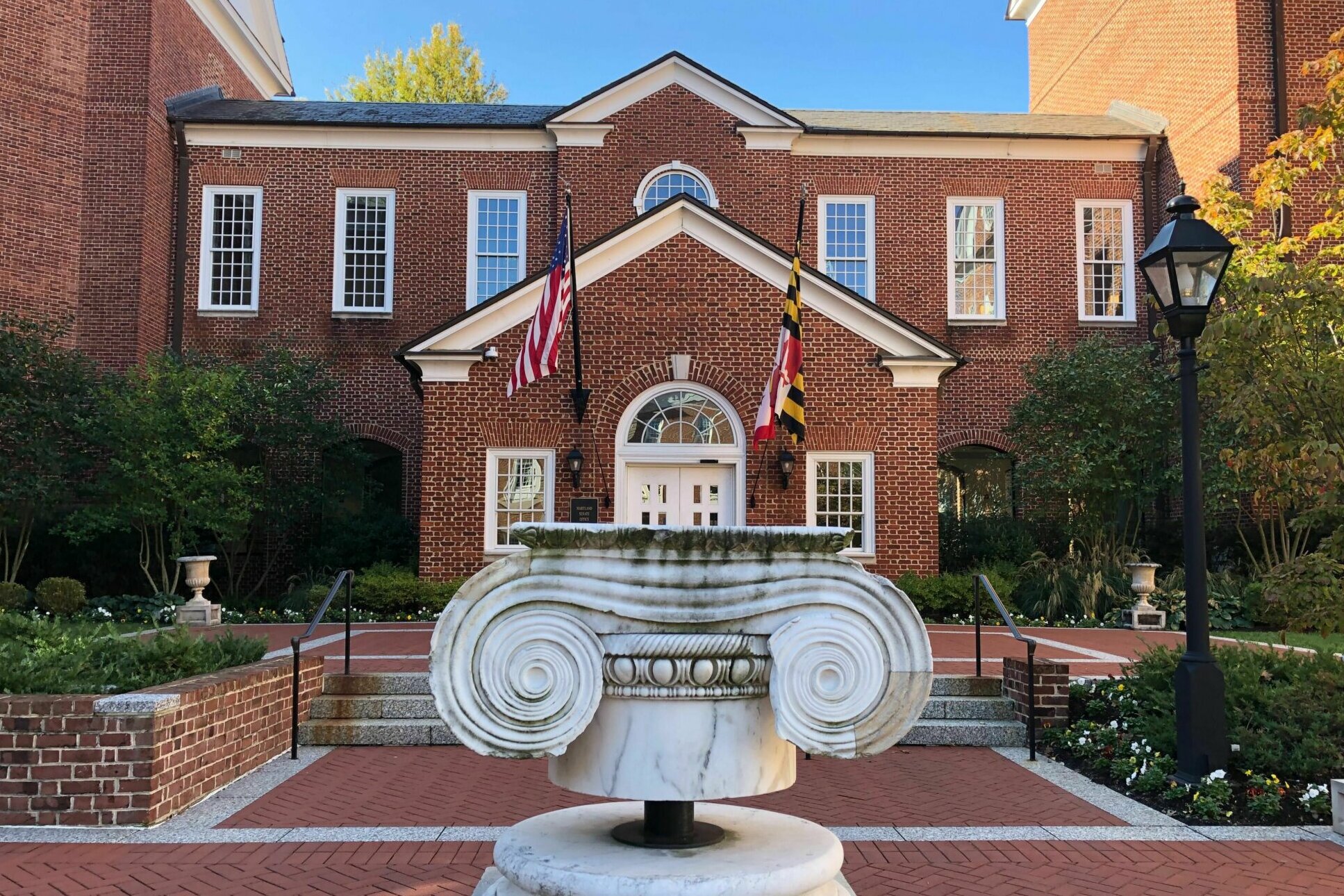 Maryland residents seem to favor education reform but might not be willing to accept increased taxes to fund it, according to a new Goucher College poll.

A new poll finds Maryland residents strongly support many of the education proposals put forth by the Kirwan Commission, which include increasing teacher salaries and education funding.

However, lawmakers may find less enthusiasm actually paying for the proposals once people familiarize themselves with the plan.

The findings come in a new Goucher College Poll released Monday. More than 700 Maryland adults were asked about the individual proposals submitted by the Kirwan Commission.

All of those and more are part of the Kirwan Commission’s proposals, which lawmakers in Annapolis are currently debating.

While lawmakers are discussing the nuances of the proposals, 69% of those surveyed said they’ve heard or read “nothing at all” when it comes to the Kirwan Commission.

The plans also come with a roughly $4 billion price tag, and that’s where the public might be far less willing to support some of the initiatives.

The Goucher College Poll found 51% of Marylanders said the overall amount of state taxes they have is “too high,” and another 44% said it’s “about right.”

“Large majorities of Marylanders recognize that public schools are facing the very problems the recommendations were designed to address,” said Mileah Kromer, the director of the Sarah T. Hughes Field Politics Center at Goucher College.

However, “our results suggest that the costs of the Kirwan recommendations, rather than the merits of the plan, will be of concern to Marylanders.”

It’s also the chief reason Gov. Larry Hogan has come out against the commission’s proposals, and it has left Democrats in the General Assembly scrambling to figure out how to come up with a funding plan.

Other findings in the poll revealed:

The Goucher Poll also found 49% of Marylanders feel the state is heading in the right direction, a 10% drop from this time last year. Another 32% said the state is on the wrong track.

Another issue being debated in Maryland this year is legalized sports betting.

The survey found 47% support the idea of legalizing online sports betting, while 43% oppose it.

However, only 45% support allowing sports betting at places like race tracks, casinos or stadiums in Maryland, while 49% oppose.

Get breaking news and daily headlines delivered to your email inbox by signing up here.

© 2020 WTOP. All Rights Reserved. This website is not intended for users located within the European Economic Area.