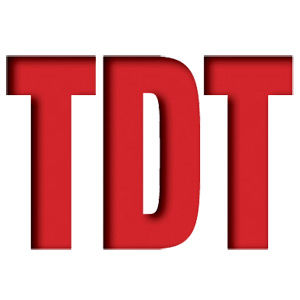 A Maryville woman was arrested Thursday night after reportedly calling law enforcement three separate times, including to ask for food and to accuse a family member of hiring a prostitute.

Curtis made three separate 911 calls, according to a police report — once because her father hurt her feelings, once asking for law enforcement to bring her something to eat and the third to report her father was patronizing a prostitute.

Curtis was told following the first call that 911 was for emergencies only, the report said. She was warned again after the second and told she would be arrested if she called again without an emergency.

When she was told her third call and the accusation against her father was not an emergency, she reportedly agreed. She was arrested and taken to the Blount County Jail.