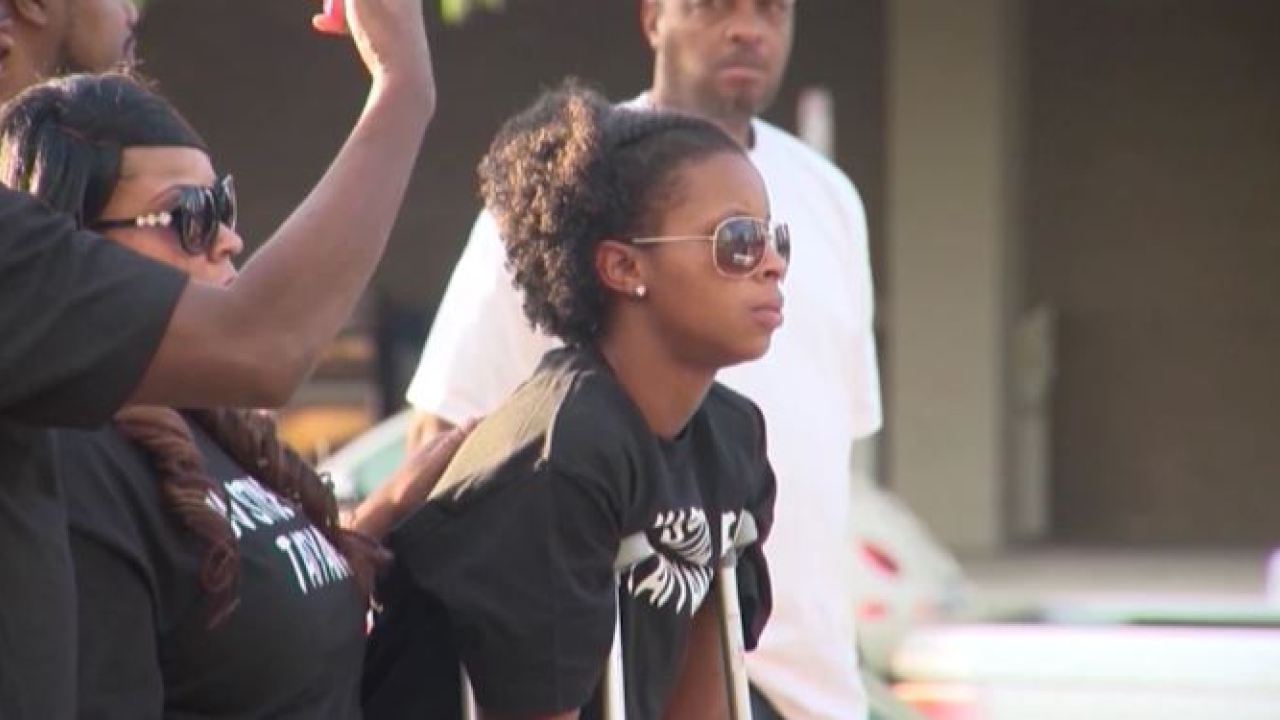 by: Jason Kotowski and Karen Hua

BAKERSFIELD, Calif. (KGET) — A Bakersfield woman charged with tampering with a police officer’s food was caught on video twice rubbing a hamburger bun on the floor then spitting in the burger before serving it, investigators say in a court document.

“After the burger was served, Hargrove knew it was for a police officer and said, ‘(Expletive) the pigs,’” according to a probable cause declaration filed by sheriff’s investigators.

The officer was in uniform in the drive-thru of a west Bakersfield McDonald’s where Hargrove worked. She has been fired.

Witnesses told police Hargrove was heard “gathering saliva in her throat” before spitting in the burger, according to the declaration. Investigators say in the document it’s unknown if Hargrove has infectious diseases or illnesses that could have been in her saliva.

Hargrove, 21, is charged with attempting to mingle substances with food or drink — a felony — and a misdemeanor battery charge in the Nov. 15 incident.

In 2018, Hargrove claimed she was the victim of police brutality when she was arrested after a struggle with police officers who mistook her for a man.

Officers responding to a report of a man armed with a machete stopped and questioned Hargrove. She resisted, police said, and a police dog was used to subdue her.

Charges in that case were later dismissed.

Hargrove sued the Bakersfield Police Department in federal court, claiming a civil rights violation. On Oct. 18, a jury found the police department blameless and ruled in favor of the city.