Mental health issues to cloud the Year of the Rat: Expert – Lifestyle 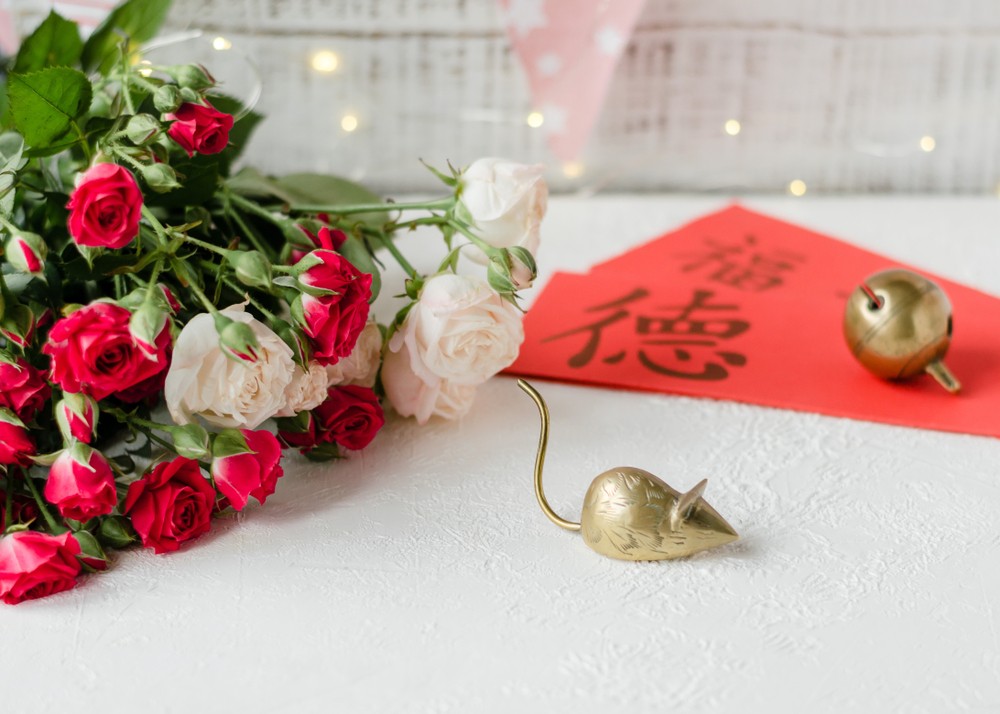 Legend has it that once upon a time, the Jade Emperor – one derived from Chinese folklore – held a race to determine the animals that would represent the 12 Chinese zodiac symbols.

The rat, agile and quick-thinking, hitch-hiked on the ox’s back, jumped off at the last moment and sprinted toward the finish line, thus securing first place.

“The year 2020 is the Year of the Metal Rat or the Golden Rat,” feng shui expert Jenie Kumala Dewi recently told The Jakarta Post in Jakarta.

“This year is characterized as dynamic, intelligent and agile, but volatile. It’s optimistic, but might lack expression, and is sensitive, emotional and stubborn. It gets to your head and feelings.”

In comparison with 2019’s “slow but sure” Year of the Pig, this year will tend to fluctuate and probably be inconsistent.

However, being the first in a new 12-year cycle, the Year of the Rat will apparently set the phase for the next three to four years.

“It will be good if we are able to rise during this upcoming Year of the Rat. Although people are pessimistic over the fact that 2020 started with a huge flood, there is actually a good opportunity within,” Jenie predicted.

What caught her interest was the news about how several wealthy figures got to experience being at the bottom.

“Take [Indonesian singer] Yuni Shara, for an example. A rich celebrity found her house heavily flooded. Or perhaps celebrities who are suddenly jailed. There will be more of these soon. Rats can suddenly enter a drain. We have to be cautious.”

Referring to the flood that hit Greater Jakarta in the New Year, Jenie pointed out the collision between elements.

The Chinese zodiac  believes that the rat generally contains elements of water, thus linking 2020 to cold water, rain and the ocean. However, metal, the element of the year, is not exactly harmonious with water.

Read also: Feng shui tips for better luck in Year of the Pig

“In the balance of the five elements, the encounter between water and metal causes an imbalance. This might cause an imbalance in the human body as well,” she said.

The direct impact of this is how people’s thoughts, emotions and feelings will be played throughout the year, arousing the huge risk of mental health issues, especially for the “most vulnerable” signs: horses, pigs and rats.

“It’s best for everybody to have a personal space at home to express one’s self and release stress,” suggested Jenie, who has worked in the field of architectural feng shui for almost 20 years. “Or if ever these mental health problems get in your way, a good option is to seek help.”

Self-healing professions, such as psychologists, psychiatrists, doctors, even yoga instructors, are said to be among the ones to thrive in the Year of the Rat.

“Someone who looks physically well might actually be psychologically unwell,” Jenie said. Focusing on healing should be a priority because unstable mental health can lead to many other problems such as financial, career and romance issues.

“If not careful, many will experience financial problems. Investment and its development should be calculated in detail. Everyone should manage their finances wisely.”

This points to another important profession, the one fundamental almost every year: financial consultants. Jenie believes that almost everything in life is somewhat influenced by financial aspects.

“There’s a chance that people will ruthlessly compete for fortune, they compete on strategies. People working in the field of accounting, finance, fintech [financial technology], e-commerce and IT will be given their best opportunities,” she elaborated, adding that this would be the year for “smart people” who make effective use of technology.

Those with the sign of dragon, ox and sheep are expected to maintain a smoother path compared to others this year. But generally speaking, Jenie emphasized the need for hard work, diligence, perseverance and patience for all signs.

“Good opportunities and problems might come very close to each other,” she highlighted. “Disasters come when people least expect them.”

“Maximize your activities in this Year of the Rat. Do not rush or get carried away by the situation, prompting you to overuse your feelings and be too sensitive. Create a calm and fresh atmosphere and do things that are less stressful instead.” (kes)

The writer is an intern at The Jakarta Post

Your premium period will expire in 0 day(s)