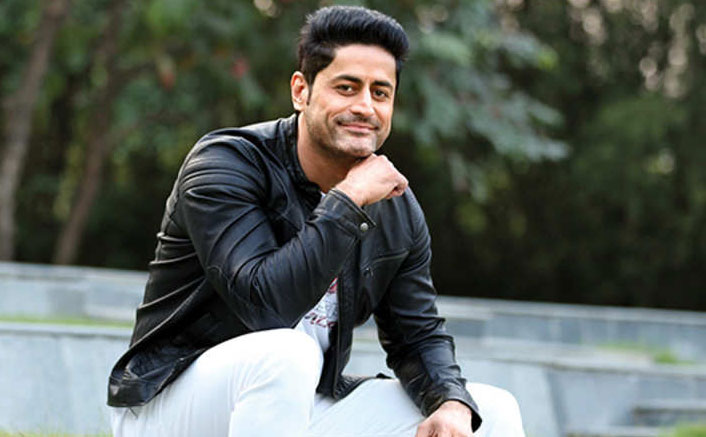 It is a huge responsibility to portray on screen a person who is alive. The responsibility gets bigger if the person being essayed is a cop and is still in service, Mohit Raina tells you from personal experience, after working in the web series “Bhaukaal”.

“It’s a very raw and rusty subject inspired by true life events. It’s based on a real life IPS officer who still holds a very important position in the Uttar Pradesh police force. This was in the early 2000s when he completely cleaned up several places in Uttar Pradesh including Muzaffarpur which was known as the crime capital of the country at that time,” Mohit claimed whole speaking to IANS, although he doesn’t mention who the real-life cop is.

The actor added: “The story is based on his life. He is a very famous name over there and has completely changed the meaning of police force, in Uttar Pradesh especially. ‘Bhaukaal’ is a 10-episodic series where I play him.”

“Before shoot commenced, I met him, spent some time with him and his family. He comes from a very simple farming background. After meeting him I realized that he is very passionate, dedicated about his work and has a daredevil nature. Women’s safety has been his top priority over the years. I realized that my responsibility is too much because he is still in service. I have tried to give my best and he is satisfied,” informed Mohit.