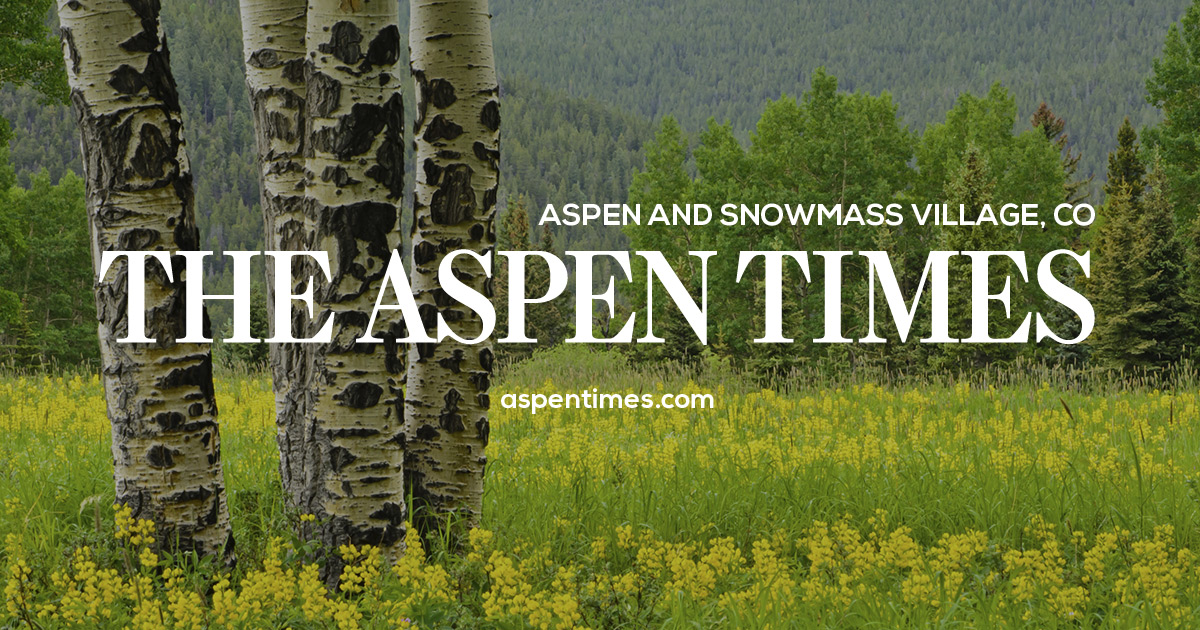 Aspen lodges fill, charge the most in August

Aspen’s lodging business more than held its own with other Colorado mountain resort towns in August, boasting the highest occupancy rate and daily rates that month.

The Rocky Mountain Lodging Report, which was released Wednesday, showed Aspen lodges were 79.7% full last month. Steamboat Springs’ occupancy rate of 76.7% placed it second among Colorado resorts, while Telluride was No. 3 at 67.6%. Through August of this year, Aspen has an occupancy rate of 69.9%, also best among the resort towns.

With an average daily rate of $546.57, Aspen hotels charged not only the most among resort towns, but all markets surveyed in August, according to the report, which is commissioned by the Colorado Hotel and Lodging Association. For the year, Aspen’s average daily rate is $582.04, also highest in the state; Telluride’s rate of $377.21 made it the state’s second most expensive market from January through August, according to the report.

A Snowmass Village residence heads to the auction block this week.

Concierge Auction will play host to the auction, with bidding open Tuesday and closing Thursday.

The no-reserve auction, in cooperation with Lauren Garrity of Douglas Elliman of Colorado and George Huggins of Aspen Snowmass Sotheby’s International Realty, will feature a six-bedroom 6,580-square-foot home previously listed for $11.95 million. The ski-in, ski-out home is located at 13 Stanton Lane.

Santo, of Bechtel Santo & Severn in Grand Junction, will discuss revisions made to a number of labor laws, both on the state and federal level, and their impact on businesses of all sizes.

The event is geared for anyone in a management position — managers, HR professionals, and business owners. For more information and to register, visit http://www.businessasap.com/seminar. Registration is $55 per person and includes lunch.