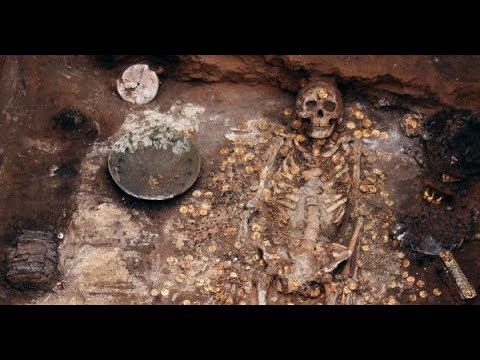 Construction workers employed in road building near the Onon River in the Khentii province of Mongolia, have discovered a mass grave containing the remains of many dozens of human corpses lying upon a large rudimentary stone structure. Forensic experts and archaeologists were called on the site, which was revealed to be a Mongolian royal tomb from the 13th century that the scientists believe to be Genghis Khan’s. 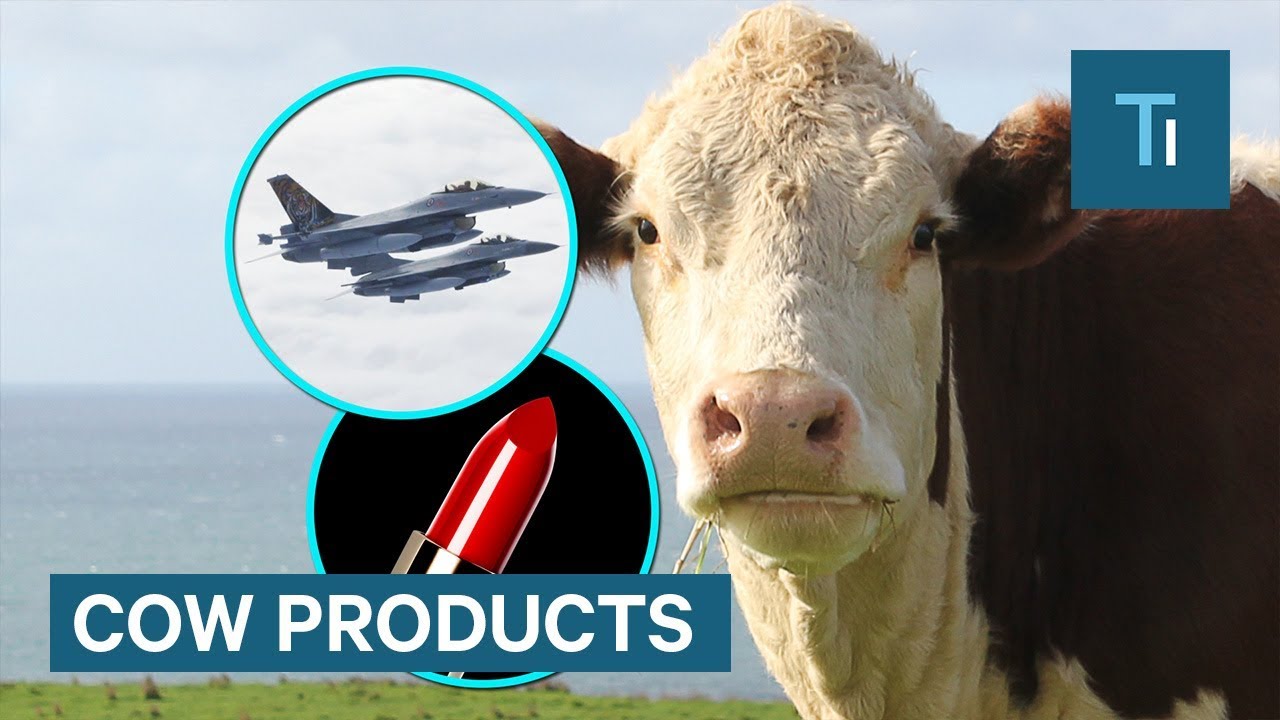 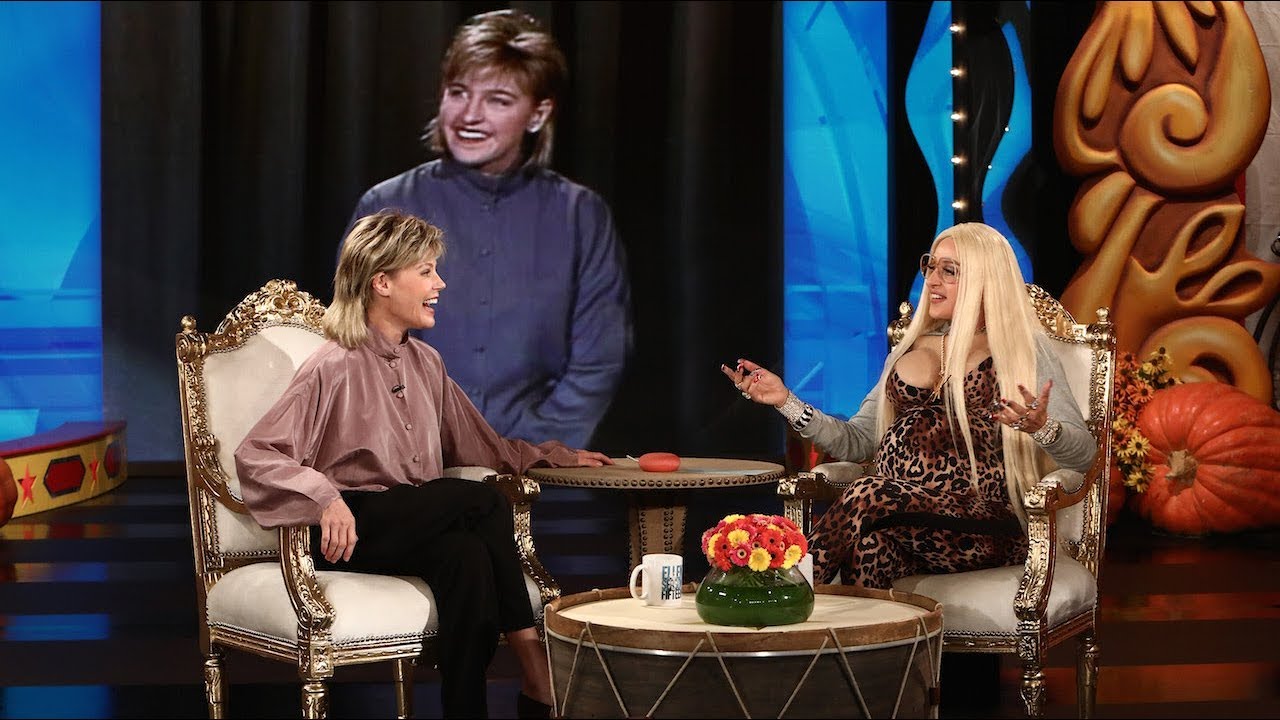 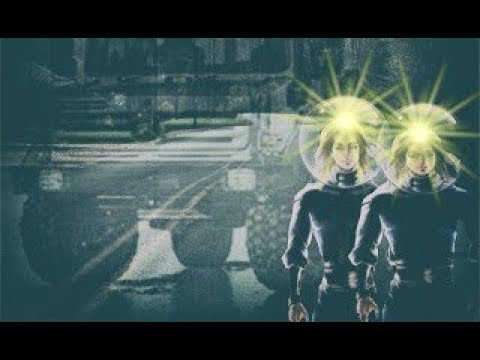 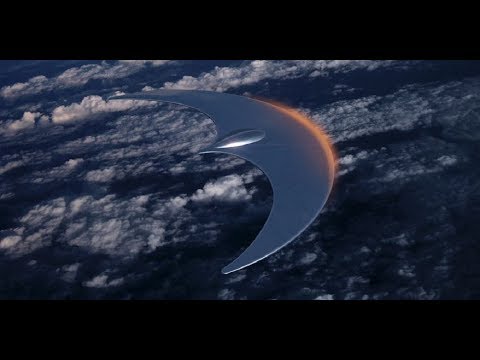 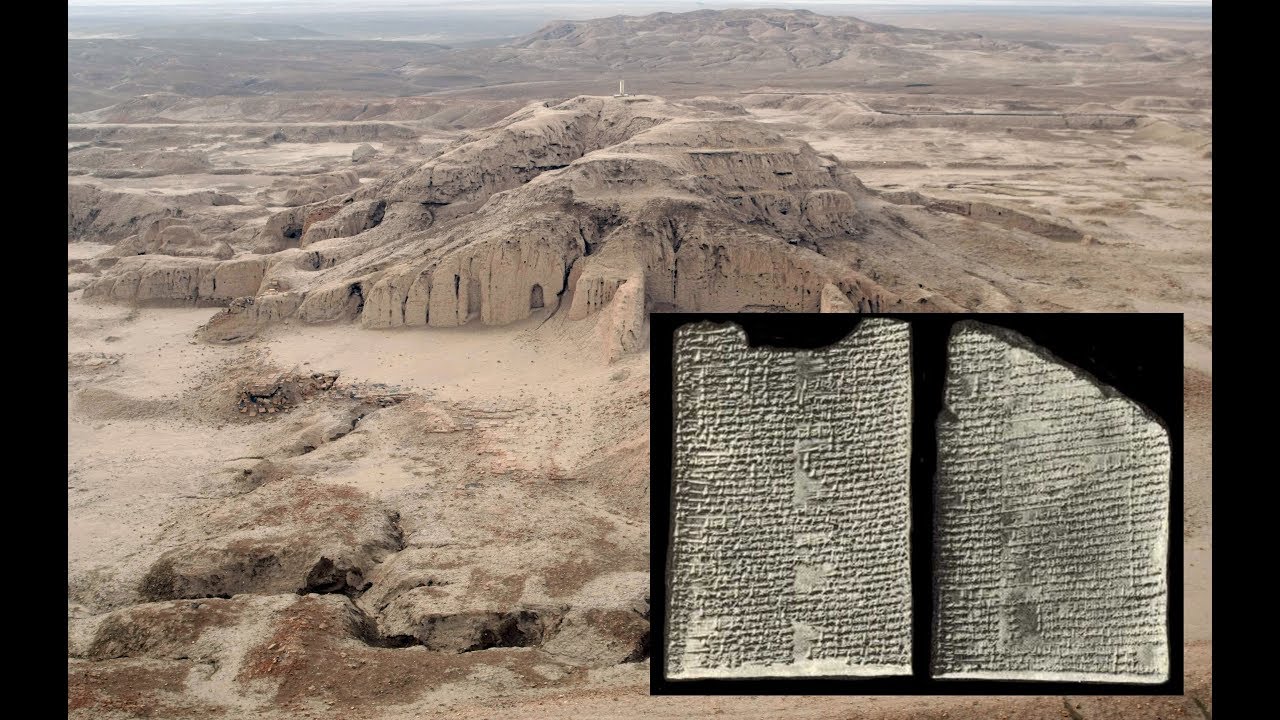