Musician Ali Noor announces he will be back with something “interesting” 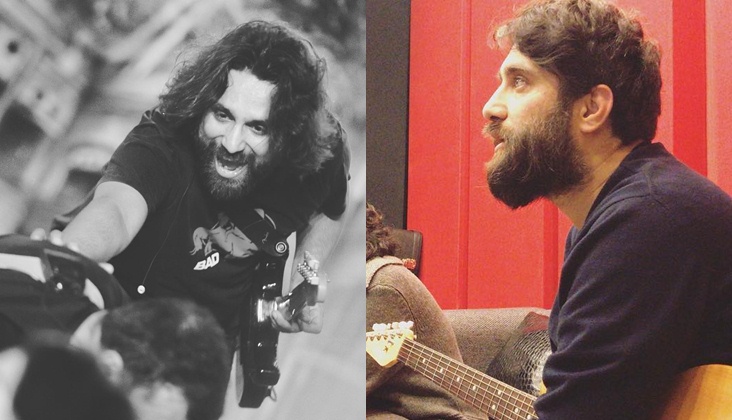 The frontman of Pakistani band ‘Noori’, Ali Noor, has taken to Instagram to thank his fans and friends and to announce “something interesting is coming” their way.

In his post, the 41-year-old singer starts by thanking everyone for the prayers and love. He goes on, “I’m back and better now. I’ve been meaning to share something with all of you but due to this sudden incident, there were some unforeseen delays.”

The Manwa Re intoner continues, “On that note, I’d like to tell you about something interesting coming your way. I’ve put in my heart and soul into it so stay tuned and prepare yourself for some nostalgia! Cheers.”

His post garnered an outpour of love and prayers from his fans and fragments of the Pakistani media fraternity rather instantly.

On July 2, 2019, the singer was taken to hospital after suffering an intense bout of Hepatitis A with a possibility of liver damage. However, his brother, Ali Hamza had announced he started recovering, and that his liver was recovering itself on July 6. Moreover, he asked friends and fans to keep praying for Ali Noor.

Ali Noor has been an integral part of the Pakistani music scene with the inception of Noori. He has also intoned ‘Hum Hain Rahi‘ for Allahyar and the legend of Markhor last year.

What are your views on the story? have your say in the comments’ section below.