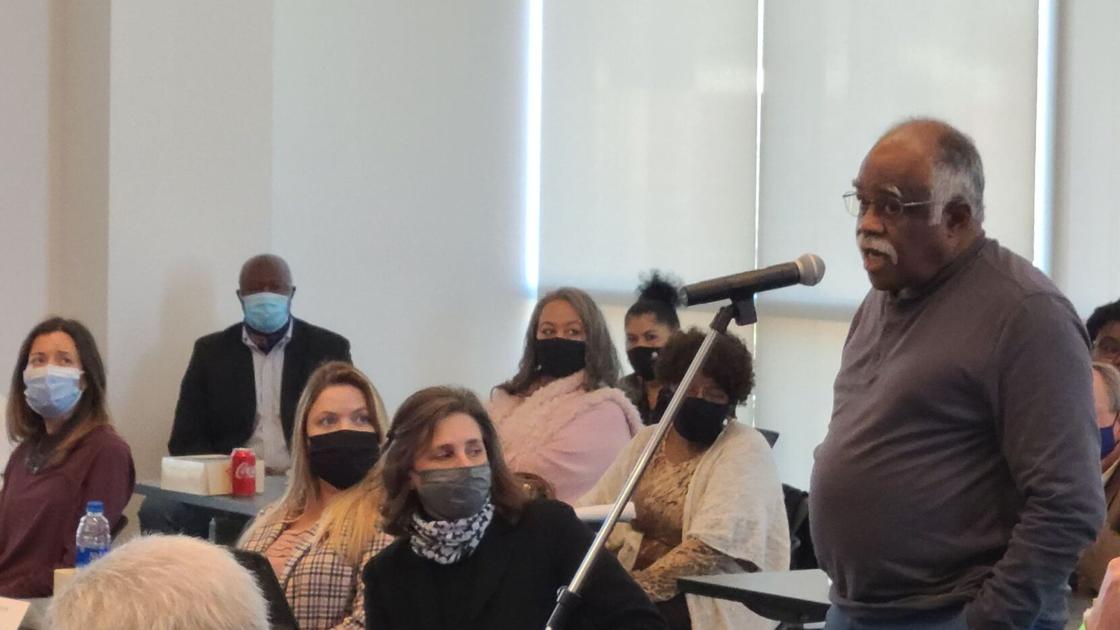 The Hickory NAACP will hold a forum on Sunday to discuss challenges related to education in the community.

The meeting is inspired by a report compiled by the Western Piedmont Council of Governments which showed gaps in educational outcomes between various racial and ethnic groups in the city.

City leaders in Hickory asked the council of governments to produce the report following discussions with the NAACP.

NAACP Secretary Ida Clough said the meeting will include a short presentation on the report. Much of the time will be devoted to discussion from participants about challenges in the school system.

The forum comes on the heels of a series of Zoom meetings the NAACP held with teachers, administrators and other stakeholders in the Hickory school system.

Clough added that the organization also wants to focus on economic and housing disparities, as well. NAACP leaders decided to go with education first because of glaring discrepancies outlined in the report.

“We are concerned about the city and about the status of the people of Hickory and we would like to see things be better,” Clough said.

Kevin Griffin is the City of Hickory reporter at the Hickory Daily Record.