NASA stops transmissions from the ISS when a huge UFO appears in the video !! 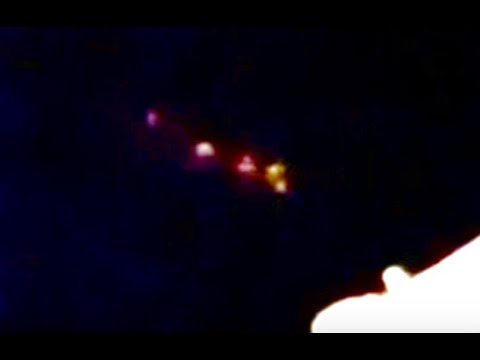 Once again, NASA intercepts live broadcasts from the International Space Station when a UFO appears. Everything begins on August 16, 2017 when SpaceX’s spacecraft is directed to the space outpost, captured by the Robot Arm Canadarm2 of the International Space Station. Jack Fischer, assisted by colleague Paolo Nespoli, manages the approaching operations, starting to move the Dragon towards the moat point at the Harmony module. The spacecraft was launched on Monday, August 14th.

NASA stops transmissions from the ISS when a huge UFO appears in the video !!