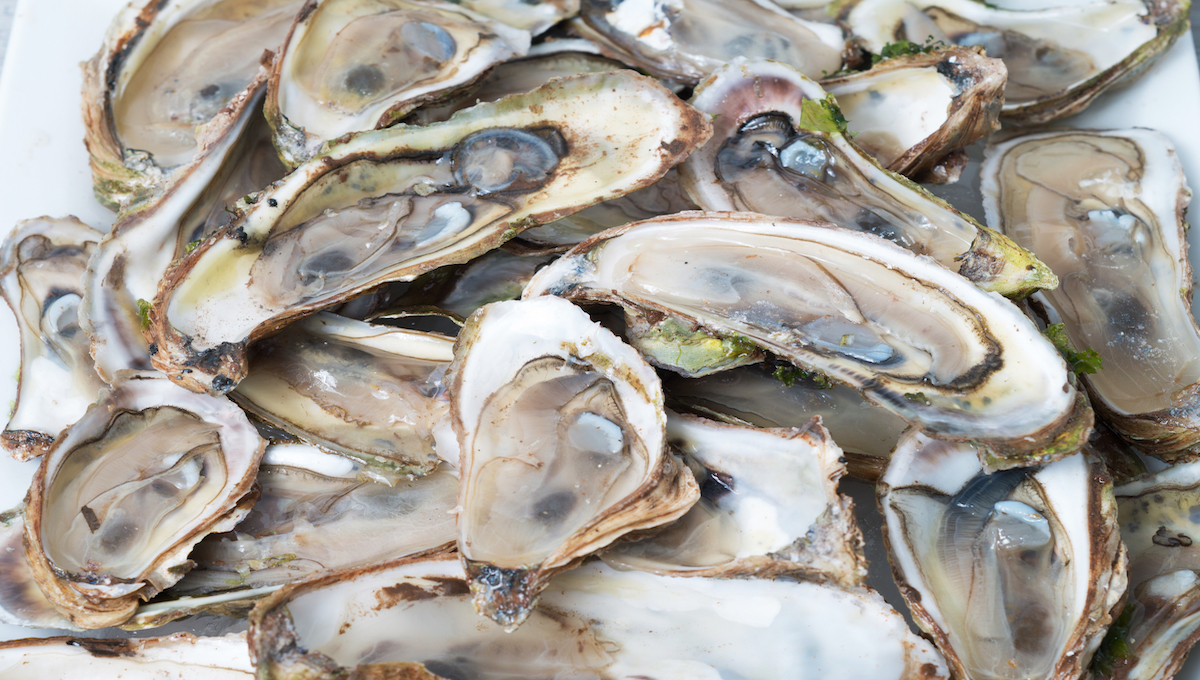 Almost 200 people have fallen ill after eating oysters in the United Kingdom in recent months.

Since November 2019 there have been at least 180 reported cases of gastroenteritis associated with oyster consumption linked to multiple food outlets and oyster producers.

A Public Health England spokeswoman told Food Safety News that norovirus had been identified as the cause of a number of these outbreaks.

“Public Health England is working with the Food Standards Agency and Food Standards Scotland, and affected local authorities, to investigate outbreaks of gastrointestinal illness reported since November 2019 associated with consumption of oysters.”

Officials say there is no connection to the norovirus outbreaks from oysters in Europe. In Sweden, 70 people fell sick after eating oysters, some of which came from domestic production and others from France.

In Denmark, 180 people were ill after eating oysters from France. In France, 1,033 people have been sickened and 21 needed hospital treatment. Italy and Netherlands also reported outbreaks linked to live oysters from France. Products were also recalled due to potential norovirus contamination in Belgium, Luxembourg, Switzerland, Hong Kong and Singapore.

Various oyster sites implicated
A spokeswoman for the Food Standards Agency told Food Safety News that it has identified that the outbreaks appear to be linked to consumption of oysters from several different harvesters.

“We have identified from our investigations that there are numerous sites around the U.K. where oysters are produced and harvested. We have identified producers in East and South West of England and in Scotland that have supplied oysters that were eaten by a number of people reporting illness.”

Two harvesters in the South and West of England voluntarily ceased production in mid-November and a harvester in the East of England decided to stop harvesting in early January this year.

When asked why there haven’t been any product recalls when illnesses have been reported from November, the spokeswoman said: “Oysters have a short shelf-life and by the time cases of illness are reported, the affected oysters have normally been consumed.

“The official advice to consumers remains the same as usual: people should be aware of the risks of eating raw oysters. Elderly people, pregnant women, very young children and people who have a weakened immune system should avoid eating raw or lightly cooked shellfish to reduce their risk of getting food poisoning. To prevent passing norovirus on to family and friends, it’s vital to follow good personal hygiene practices.”

The main symptoms of norovirus illness are diarrhea, vomiting, nausea and stomach cramps. Symptoms can also include low-grade fever, headache, chills, muscle aches and fatigue. People who are ill should drink plenty of liquids to replace lost body fluids and prevent dehydration.

Symptoms appear one to two days after being infected and typically last for two or three days. Norovirus is transmitted by having contaminated food or water or from person to person through contact with the skin, objects or inhaling airborne particles.