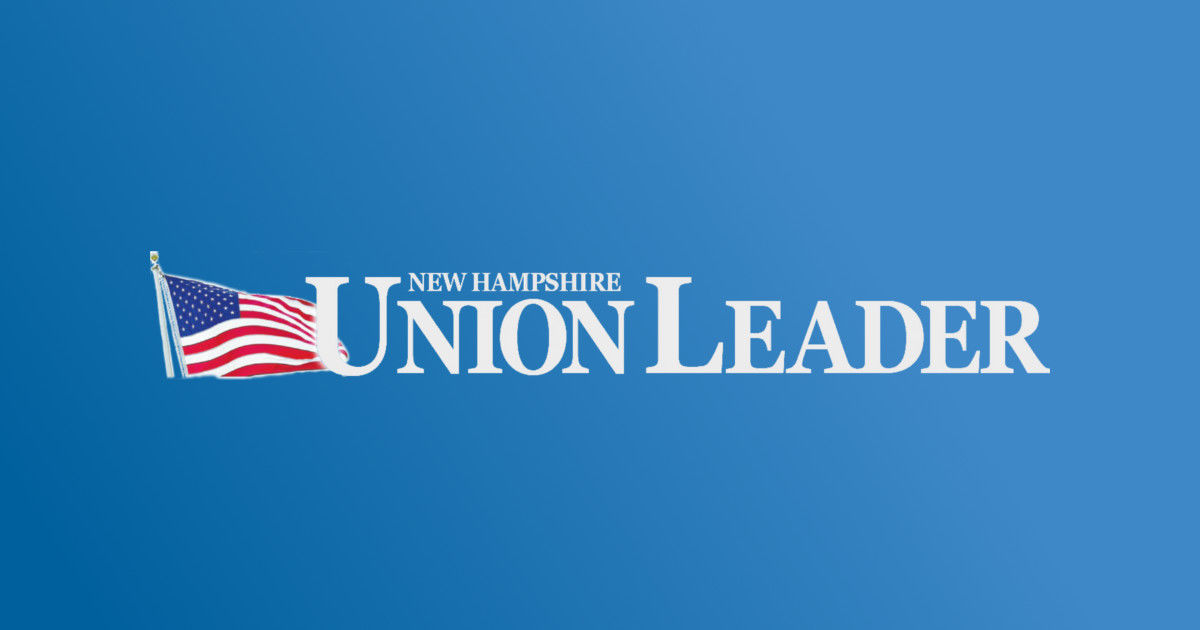 HENNIKER — New England College is moving into a pizza joint, also known as one of the town’s landmark businesses in an historic Main Street building.

College officials recently announced the purchase of the 20 Main St. building that houses Sonny’s Pizza. The 27,000-square-foot property has space for administrative offices and housing for at least 26 students.

“By purchasing this important property, New England College is demonstrating our continued commitment to the Town of Henniker and to our shared development as an institution and a community,” said New England college President Michele Perkins.

Sonny’s will stay on the first floor of the building, having already signed a long-term lease for the space. School officials plan to renovate the upper floors to eventually house students, as well offices.

The college is in the midst of expansion as it sorts out the integration of the New Hampshire Institute of Art (NHIA). New England College and Manchester-based NHIA announced plans this summer to merge schools. Tom Horgan, special adviser to Perkins, said the merger is ongoing, though there are currently no details to share.

New England College is also in the process of building its new Rosamond Page Putnam Center for the Performing Arts. The planned 18,000-square-foot building will include a performing arts venues. Horgan said the building will help the school continue to foster ties with the community.

The Sonny’s building is located right on the banks of the Contoocook River, and dates back to 1890. Perkins said the school will pay property tax to the town for the building, as it does for all its non-academic properties. New England College is the town’s largest property tax payer.

“We are proud of our longstanding role in developing the community of Henniker and look forward to serving both our students and the community for generations to come,” Perkins said.