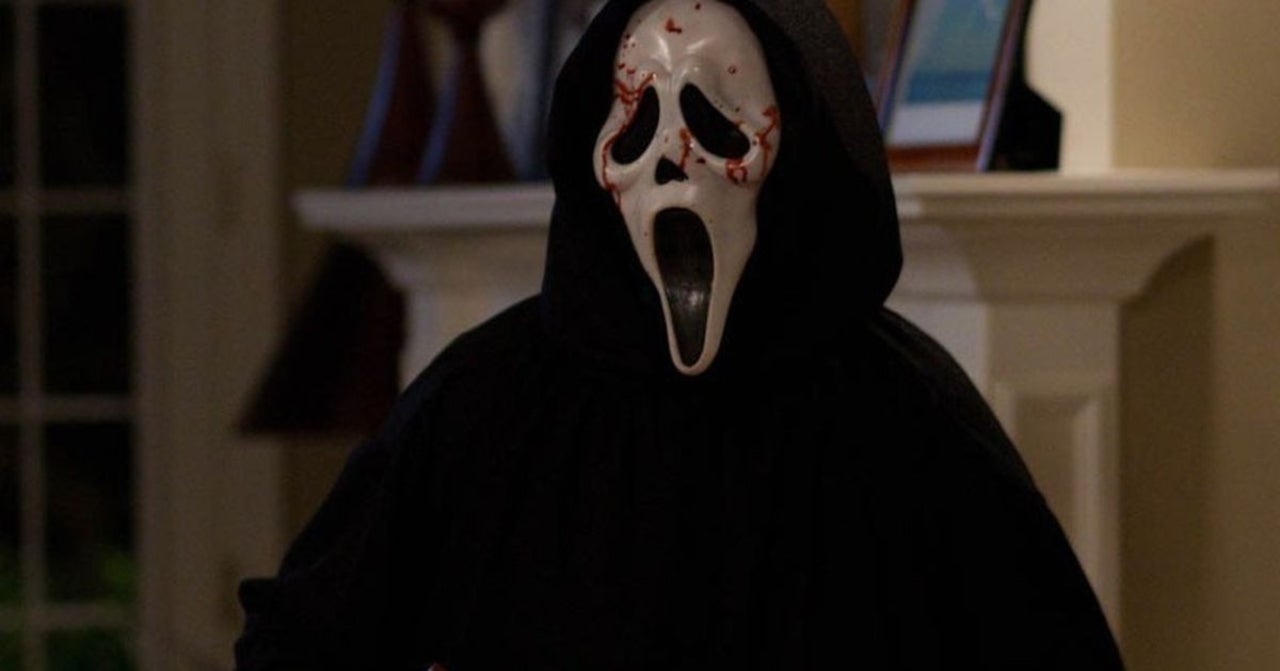 Post-production on the upcoming fifth Scream movie has officially been completed, some six months before its release date. Co-directors Tyler Gillett and Matt Bettinelli-Olpin took to social media to confirm the news that work on the sequel is done and offer a tease of the new film in the slasher franchise. “SCREAM (2022) is complete!” Bettinelli-Olpin wrote on Instagram. “We’re so excited for you all to see it soon. #ForWes” His post came with an image of the title card from the new movie which appears very similar to the 1996 original film; he also concluded his caption with a tribute to franchise director Wes Craven who passed away in 2015.

Gillett and Bettinelli-Olpin directing the new film marks the first time that someone who isn’t Craven has stepped behind the camera for an entry in the franchise. Craven directed all four movies in the original series but the new movie will “honor” him according to star Melissa Barrera. “Matt and Tyler bring their freshness to it, but we’re honoring Wes,” Barrera shared with Variety. “I think it’ll make the fans happy, but also bring in a new audience to the movies, which I’m excited about.”

Barrera is part of the crop of new faces that will be in the film’s cast which also includes Dylan Minnette, Jenna Ortega, Mason Gooding, Kyle Gallner, Jasmin Savoy Brown, Mikey Madison, and Jack Quaid. Naturally a lot of familiar faces will appear in the movie as well including Neve Campbell as Sidney Prescott, Courteney Cox as Gale Weathers, David Arquette as Dewey Riley, and Marley Shelton as Deputy Judy Hicks.

SCREAM (2022) is complete! We’re so excited for you all to see it soon. #ForWes pic.twitter.com/XsBYCCrtlr

“I think one of the things we can say is that when [writer] Kevin [Williamson] and Wes created the first Scream, horror movies were kind of a fringe genre in a lot of ways,” Gillett shared during the film’s Virtual Production Press Day. “It wasn’t a wildly mainstream style of storytelling. And now, in 2020, and for the better part of the last decade, horror films have really been on the rise. And so there’s certainly a bit of that conversation in this story, but to what Matt had said, one of the amazing things that I think is just naturally packed into the DNA of what a Scream movie is, is added. It’s about what’s happening right now. There is a large conversation within this film that addresses the conversations that we’re all having in our lives about entertainment and media and the genre specifically.”