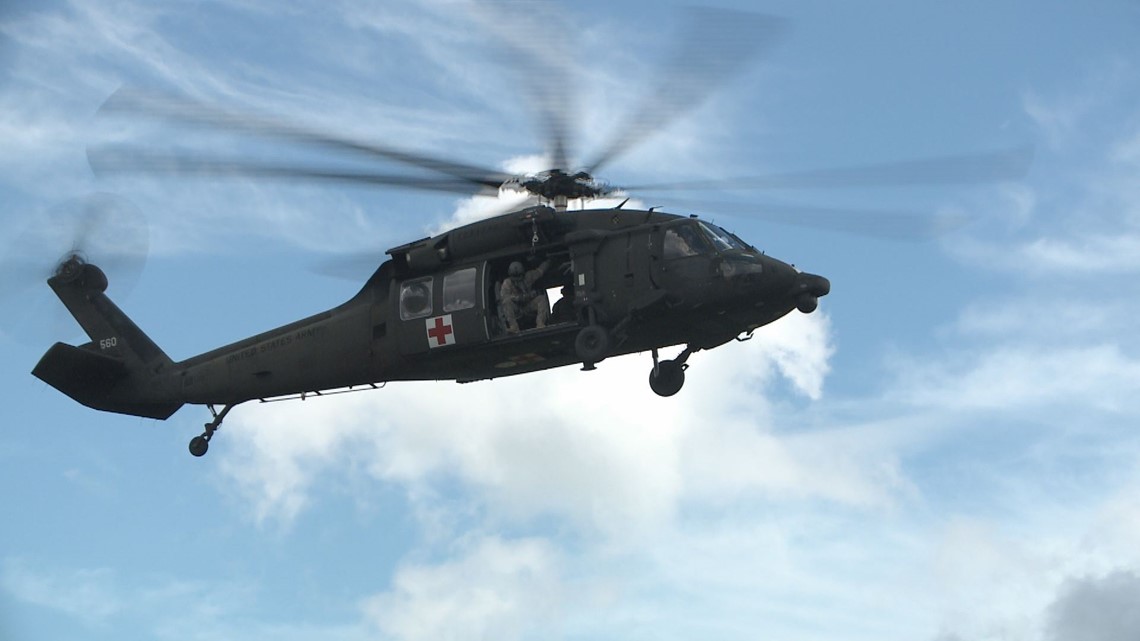 “You can’t call him and say hey how do I fix the sink or the TV got zapped by the electrical storm last week.”

It’s his third deployment with Byrd and two sons back home.

“You’re so afraid you’re going to miss a phone call and it may be three or four days before you hear from them again.”

But this time, the technology he uses to call them could be used against him.

“We have enemies that want to try to find out information and steal information from us so our soldiers have to be aware of all that,” Maj. Michael Hicks of the Tennessee Army National Guard said.

It impacts everything from phone calls to Facebook posts.

New Pentagon guidelines out this week ban Fitbits and other workout monitors because they have GPS technology.

He works in operations for the East Tennessee-based unit.

“They can figure out where a unit is based on the amount of traffic coming out from cellphone usage.”

“I carry my cellphone every where I go because you never know when they’re going to call,” said Byrd.

So she’s been relying on support from her son and the community around her.

“I can cook and clean all by myself but to have someone show up and say I did this for your today,” she said, tearing up. “That’s kind of cool.”