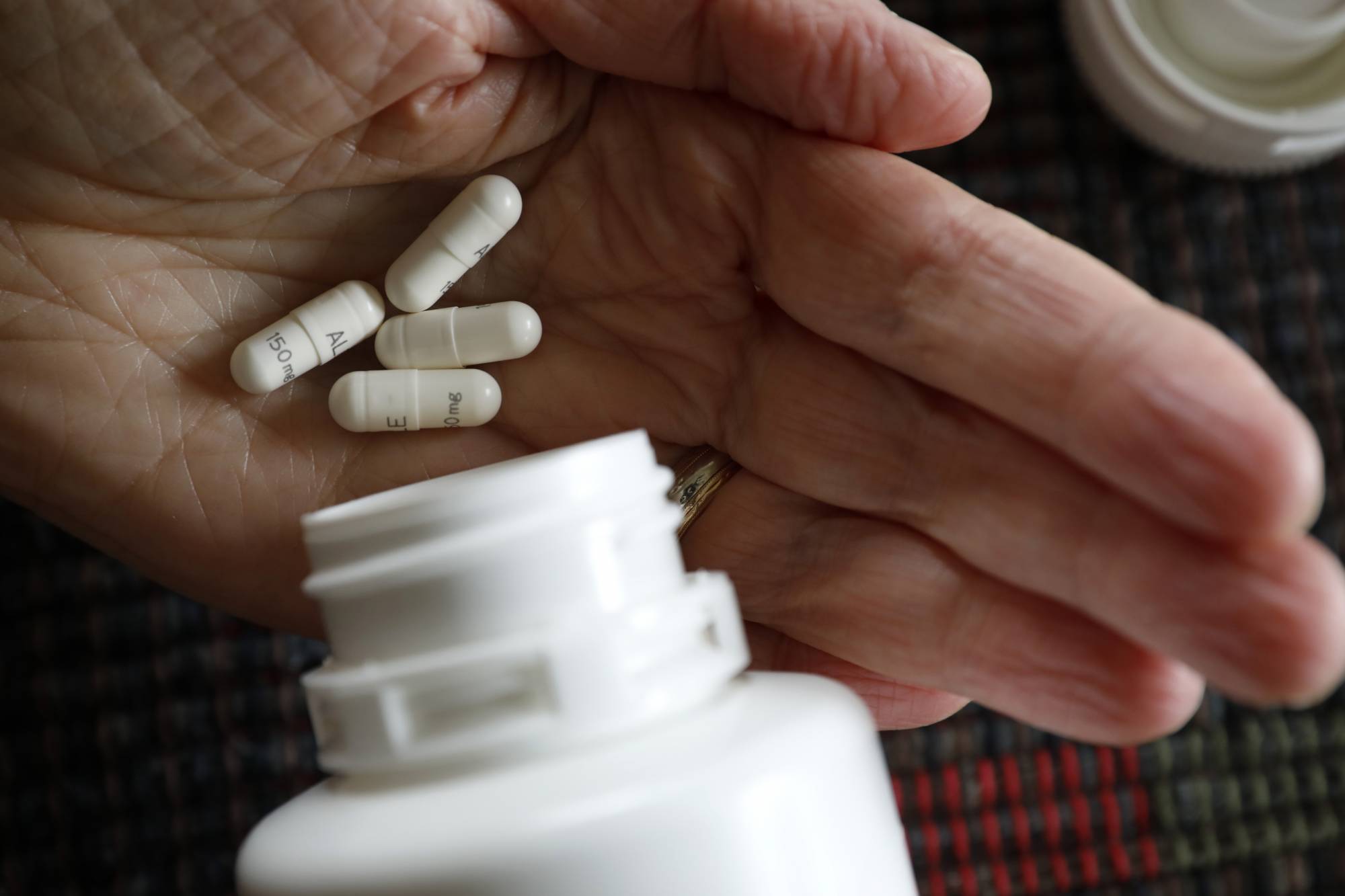 The next big health shocker to hit the American public in general, and members of the federal family in particular, is likely to be in the form of record-high, double-digit health premium increases to be announced this fall and effective starting in January 2021.

Although it’s too early speculate about numbers, some experts in health insurance have projected that premiums overall for all Americans could rise by 40% percent if not more.

That would be a major financial blow for many Americans on limited income or in jobs that provide limited health care options. A big jump in premiums for the Federal Employee Health Benefits Program could have slightly less impact for federal workers and retirees. That’s because the government fights individual carriers to keep premiums as low as possible and also because Uncle Sam pays the lion’s share of each employee/retirees premium no matter how much they increase. Active and retired feds and surviving spouses also have a wide range of plans — from 20 to 30 in some areas — with a wide variety of premiums and benefits.

Premiums in the FEHBP went up an average of 5.6% this year. The federal program is the largest “company” plan in the nation, offering coverage to about 5 million current and retired civil servants, their surviving spouses and in some cases adult children. Enrollees have between 20 and 30 plans to choose from. They include nationwide plans, like Blue Cross, and Aetna, local health maintenance organizations and a variety of plans offered by unions but open to nearly everybody. The wide variety of health plans also include high deductibles which offer incentives, including savings accounts, to workers and retirees. Premiums range from low to high. Nobody can be rejected because of age, or pre-existing conditions and, best of all, the government picks up the bulk of the total premium — about 72% in many cases — for workers and retirees.

Although many people could save money by shopping during the November to December open season, only about 6% of the eligible actually change plans. Retirees and older workers tend to stay in the same plans year after year whereas younger, healthier workers are more likely to jump from plan to plan looking for the best deal, at the lowest price to them. As a result many of the oldest, least healthy people in the program are clustered in a couple of plans which, while providing excellent coverage, simply cost too much. Many workers and retirees could shift to lower priced plans and save money while getting similar if not almost identical coverage. And that could happen this year if premiums skyrocket.

In 2016 the 264,000 feds and retirees with long term care insurance got a shock when premiums went up as much as 126 percent. Many wound up paying an additional $111 per month in premiums or choosing the option to reduce benefits.

The amount of the 2021 premium increase depends on lots of things. But people familiar with the industry, and the new costs and challenges of the current pandemic, say brace for impact.

A number of federal agencies, led by the Department of Veterans Affairs, would like to get retired medical personnel including doctors, nurses, and researchers back to work. In some cases the reemployed annuitants’ federal salaries would be offset by the amount of their monthly annuity. In others they might get a waiver allowing them to keep their full General Schedule salary plus monthly annuity. Given the talent they would be bringing back to government, and the dangers they could face as health workers, that seems like a fair tradeoff.

So how do you find out who’s hiring and what the deal is? Today at 2 p.m., the National Active and Retired Federal Employees Association is sponsoring a webinar featuring benefits expert James Marshall. For information and to sign up, click here.

On April 14, 1881, the Four Dead in Five Seconds Gunfight occurred in El Paso, Texas, when the county constable, a former mashal, a cattle rancher and an innocent bystander were killed in a dispute arising from murder charges for two American cattle rustlers in the deaths of a pair of Mexican vaqueros. Marshal Dallas Stoudenmire shot three of the four victims, and three Texas Rangers standing nearby reportedly did not take part because they felt “Stoudenmire had the situation well in hand.”