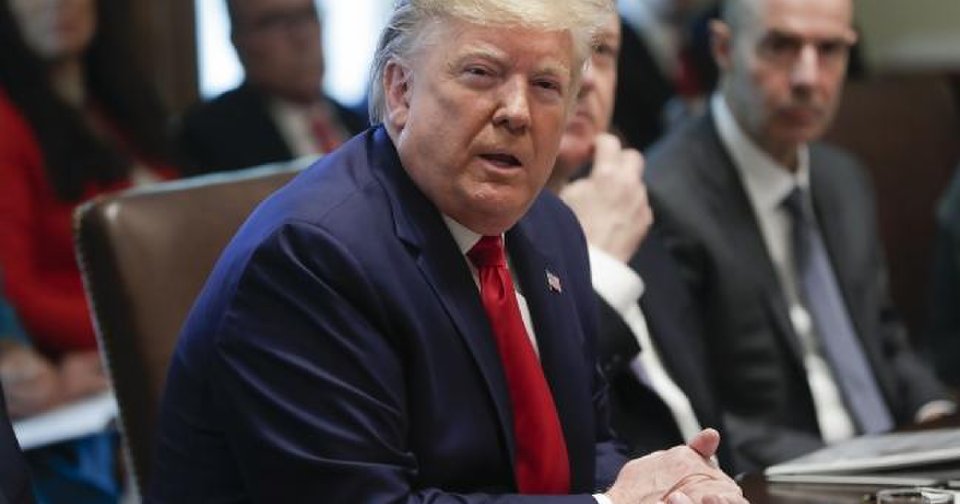 There is little to no question the U.S. House of Representatives will impeach President Trump. Democrats control the House and have been agitating since the start of his term for Trump’s removal from office. His phone call to Ukraine’s president finally provided Speaker Nancy Pelosi with a reason to begin an impeachment inquiry.

However, it’s the Republican-controlled Senate that would conduct the trial to determine Trump’s guilt or innocence. Sixty-seven votes are needed to convict; getting there would require buy-in from at least 20 Republicans.

That’s highly unlikely — but it should not be considered unthinkable, conservative author Peggy Noonan argues in a recent Wall Street Journal column. Her analysis is intriguing.

Noonan offers three reasons to think this situation regarding impeachment is “more fluid than we realize.”

The first is that Trump is displaying his “inner crazy … daily and dramatically,” with such things as his battles with Pelosi (e.g., his tweet in which he said, “There is either something wrong with her ‘upstairs’ or she just plain doesn’t like our great Country.”).

Noonan also cites the president’s recent letter to Turkey President Recep Tayyip Erdogan in which Trump alternately said a deal was possible and that he could destroy Turkey’s economy, and Trump’s meeting with congressional leaders that devolved in a verbal brawl and led Democrats to walk out. The president “is seriously weakening his hand by how he acts,” Noonan writes.

The second reason is that Republican Leader Mitch McConnell, after hinting the Senate might make short work of a trial, has advised his caucus to get ready for a long haul. That decision “gives room for the unexpected — big and serious charges that sweep public opinion and change senators’ votes,” Noonan argues.

The third, she says, is “the number of foreign-policy professionals who are not ducking testimony in the House but plan to testify or have already. Suppressed opposition to President Trump among foreign-service officers and others is busting out.”