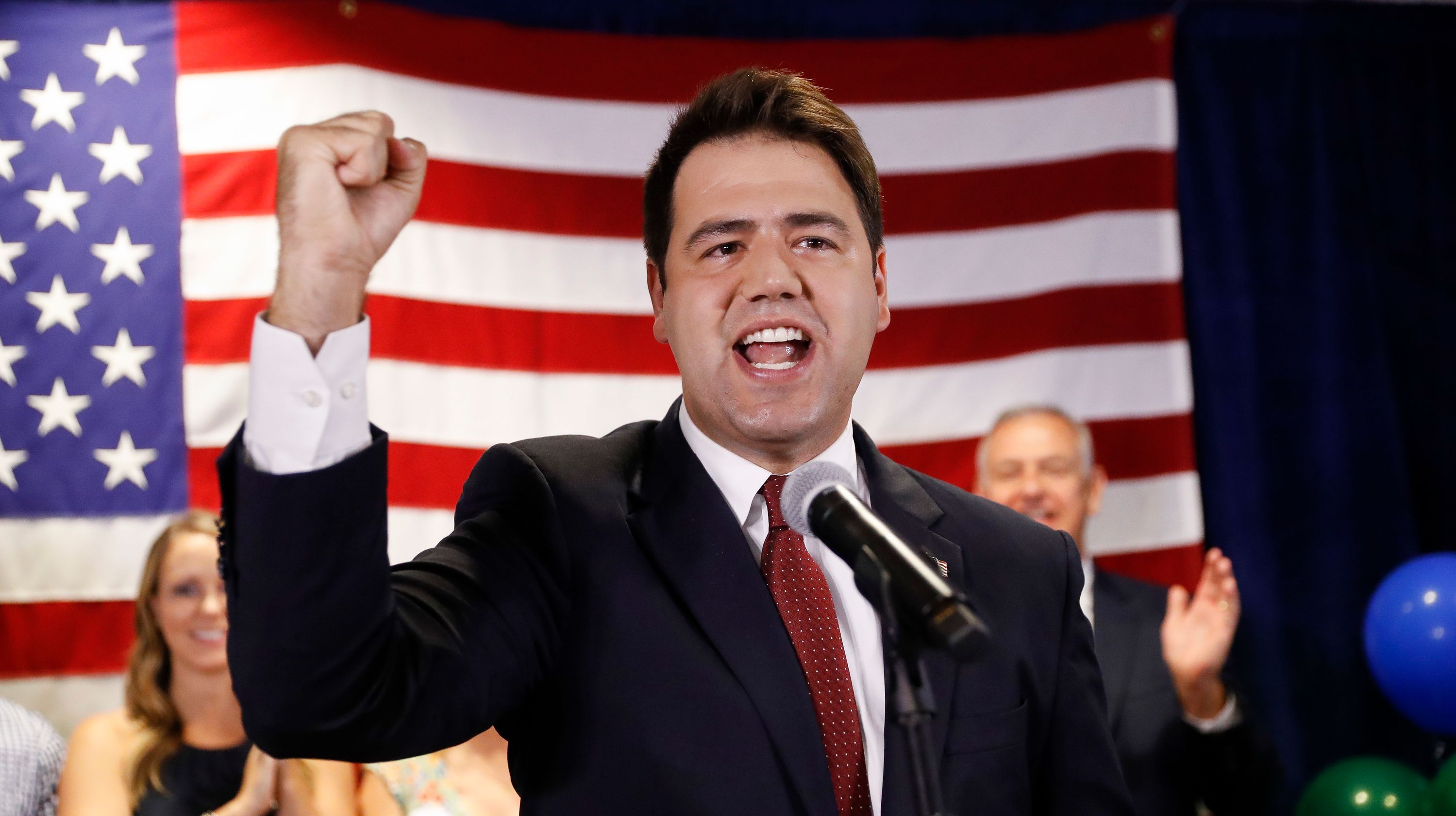 Election officials in Franklin County found them: 688 uncounted votes, all from one Columbus, Ohio, suburb.

In all, they netted Democrat Danny O’Connor 190 votes, skimming his race against Republican Troy Balderson for Ohio’s 12th Congressional district down to 1,564 votes.

Balderson, backed by President Donald Trump, declared victory Tuesday in the closely watched race. But with more than 8,000 provisional and absentee ballots to be tabulated by Aug. 24, O’Connor says he’ll wait for the final count.

The Trump administration announced Wednesday it would finally put the screws to Russia using newly imposed sanctions, but not for that whole election tampering business that even Trump now admits occurred. No, the fresh punishment comes after Russia, according to the State Department, “used chemical or biological weapons” in violation of international law — specifically in the attempted assassination of a former Russian spy, Sergei Skripal, and his daughter. The sanctions, which limit Russia’s ability to buy certain goods from the U.S., go in place this month.

A sitting U.S. congressman, one of the earliest to endorse Trump’s campaign, was arrested Wednesday on insider trading charges as well as lying to federal agents. Rep. Chris Collins, a New York Republican, is specifically accused of receiving inside information about a company’s failed drug trial, which he passed on to his son. The son, Cameron collins, then sold off nearly 1.4 million in that company’s stock.

The son allegedly tipped off friends and family, too. Collins, his son and the father of the son’s fiancee all surrendered and pleaded not guilty. Collins isn’t the first lawmaker to be indicted while in office: Here’s who else holds that honor.