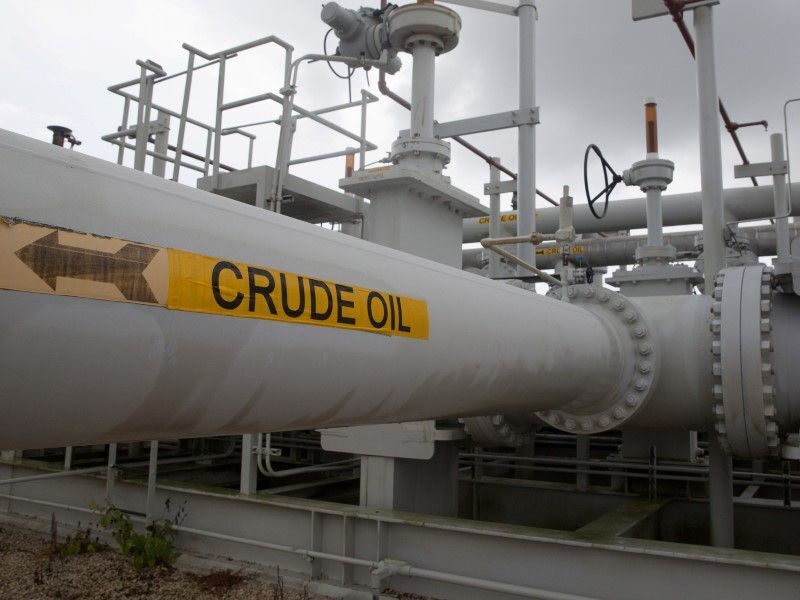 Oil prices eased on Thursday after a report showed U.S. crude inventories rose against expectations, even as Washington and Beijing confirmed they would hold ministerial level talks to try resolve a prolonged trade war.

Prices rebounded to rise nearly 1 percent after news that the United States and China agreed to hold ministerial-level trade talks in Washington in early October, before easing back.

“It’s a real arm wrestle and that’s evidenced in the volumes,” said Michael McCarthy, chief market strategist at CMC Markets in Sydney. Brent trading volumes were double the average, while WTI were about 30 percent higher for the usually quiet Asian trading day, he said.

Profit taking after the strong gains overnight had run into news of the U.S.-China trade talks, he said.

In Beijing, China’s commerce ministry said the talks would be held and “both sides agreed that they should work together and take practical actions to create good conditions for consultations.”

Still evidence has been mounting that economies worldwide are being hit by the trade war, prompting downgrades of oil demand growth expectations.

“The overall picture still hasn’t changed. We haven’t made any steps to a real agreement,” McCarthy said.

Crude inventories in the United States rose by 401,000 barrels in the week ended Aug. 30 to 429.1 million, compared with analysts’ expectations for a decrease of 2.5 million barrels.