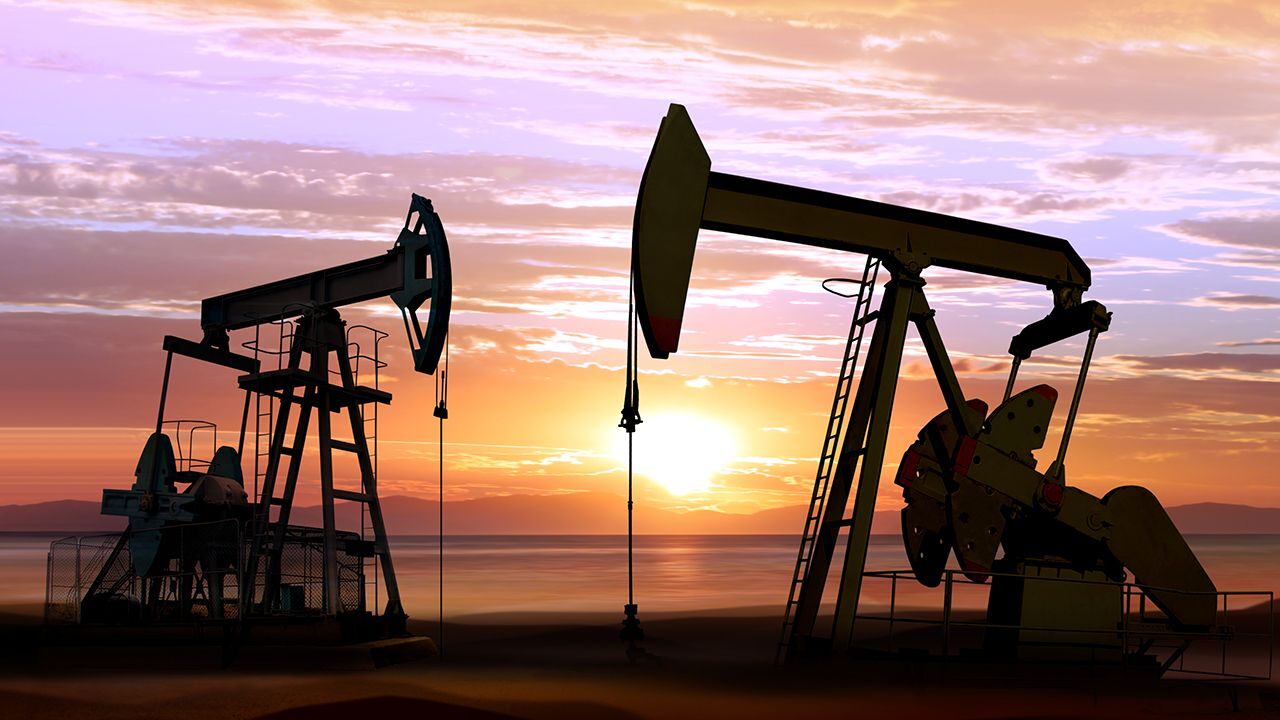 Former USS Cole Commander Kirk Lippold (Ret.) on the attack on two tankers in the Gulf of Oman and the mounting U.S. tensions with Iran.

Oil prices jumped 2 percent following reports of an explosion on board an Iranian oil tanker.

The tanker was traveling through the Red Sea near Saudi Arabia on Friday, Iranian media reported.

There was no immediate word from Saudi Arabia on the reported blast.

State television said the explosion damaged two storerooms aboard the unnamed oil tanker and caused an oil leak into the Red Sea. It did not elaborate.

The state-run IRNA news agency and others relied on an online news report for their stories, while the semi-official ISNA news agency quoted an anonymous source with direct knowledge of the incident.

GET FOX BUSINESS ON THE GO BY CLICKING HERE

All reports said the reported explosion happened off the coast of Jiddah on the Red Sea.

Lt. Pete Pagano, a spokesman for the U.S. Navy’s 5th Fleet overseeing the Mideast, said authorities there were “aware of reports of this incident,” but declined to comment further.

The reported explosion comes after the U.S. has alleged that in past months Iran attacked oil tankers near the Strait of Hormuz, at the mouth of the Persian Gulf, something denied by Tehran.

The explosion could push tensions between Iran and the U.S. even higher, more than a year after President Donald Trump unilaterally withdrew America from the nuclear deal and imposed sanctions now crushing Iran’s economy.

The Associated Press contributed to this article.