Online education is a disability rights issue; let’s treat it that way (opinion) 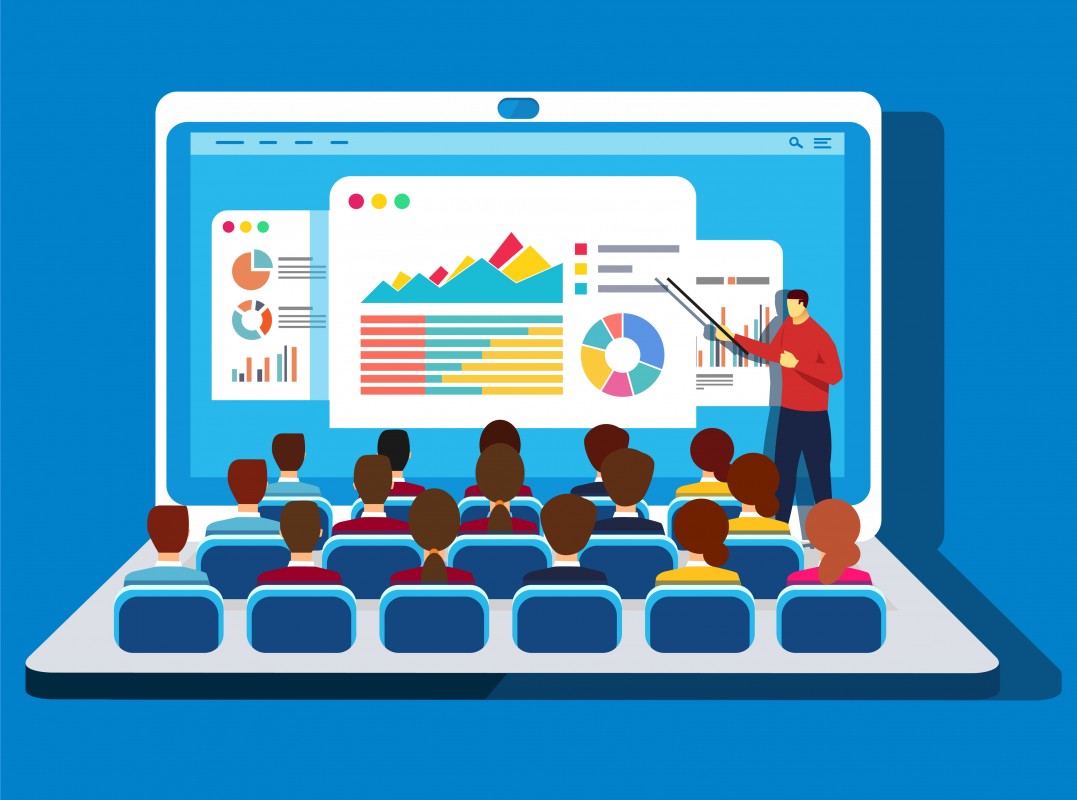 From a young age, I fantasized about getting a Ph.D. more than I ever dreamed of my wedding. Learning was, and continues to be, my greatest love. For that reason, when the onset of a physical disability forced me to leave college after my sophomore year, I was faced with the task of recalibrating.

How could I continue to learn and grow in an academic environment if my body did not allow me to return to campus? How could I forge a path to self-sufficiency? As an education major, could I still contribute to the field even if my standing at the front of a classroom was precluded?

Though isolated, I knew that I was not alone in my predicament. One in 5 Americans lives with a disability, and one in 10 has a severe condition. As an American studies professor once told me and a lecture hall of classmates, we are fragile; despite what mainstream culture leads us to believe, young people are no exception — even if our prefrontal cortices tell us otherwise.

The Americans With Disabilities Act of 1990 added breadth to the educational opportunities afforded students with disabilities: 2007-08 and 2011-12 studies conducted by the National Center for Education Statistics show that 11 percent of college students reported having a disabling condition, which is not an insignificant fraction of the general student body.

But I find myself hovering amid the gaps in that data. What about those whose conditions impede college attendance without fitting into ADA guidelines, for example? What if disability services aren’t always enough?

Retention rates hint at a more complex story than enrollment rates allow. A recent study by The Hechinger Report found that only one-third of college students with disabilities graduate from four-year institutions within eight years of enrollment, and 41 percent graduate from two-year institutions within the same time frame. The Huffington Post concurs that this is a crisis, and these data do not encompass the number of students who — like me — have to halt their educational careers due to the onset of an illness or injury.

Higher education therefore presents a catch-22 for students with disabilities. Enrolling may seem tenuous, physically strenuous (if at all possible) and even irresponsible given that many people with disabilities are poor or low income, and a pile of student loans adds burden to an already tilted probability of independence.

The National Council on Disability interviewed students with disabilities and found that the majority of subjects “were worried about student loans because of their disability-related needs … will not take out loans because of their concerns about being able to work and repay them … [or] were concerned that they might not be able to work enough hours to repay their student loans, but did not specifically state that they would not take out loans in the future.”

So what are the solutions? While many colleges have part-time programs, online courses or blended learning options, my liberal arts campus was not one of them. In 2012, 89 percent of public institutions offered online courses, compared to just 60 percent of private. Far fewer offer online undergraduate programs, and this poses a complicated problem: Is it reasonable for students whose disabilities impede campus attendance to request technological accommodations that would catalyze their remote participation in an otherwise in-person program? Must their educational opportunities be narrowed to those available at online schools?

Would their virtual engagement in traditional courses (through programs like Skype, Blackboard or Zoom) change the nature of educational programs in a way that poses undue burden? Or, as disability accommodations, could these alterations be framed differently — not as an institutional programmatic restructuring, but as a case-by-case option, since the technology already exists? Where is the line?

For students whose disabilities prevent their physically attending a full course load, a more seamless option would be to pursue or complete a degree through an established online program. But, to quote Shakespeare’s Hamlet, “there’s the rub.” Despite the fact that respected institutions are increasingly incorporating educational technology and online learning into their milieus, there remains a pervasive stigma surrounding the validity and value of online degrees.

An article published by the U.S. News & World Report states, “There are still some who would hesitate to hire or consider an online degree holder.” To those degree holders, they warn that employers “will be curious about your collaboration skills,” given the isolated nature of computer-based programs.

Such attitudes layer additional hurdles atop the pile of disadvantages that those with disabilities face. Should a student commit to the financial implications of pursuing an online degree despite (or because of) their limitations, it seems dire that they could then graduate from that program with a compounded sense of inferiority in the job market.

It is not uncommon for radical change to spark a wave of skepticism (see the Luddites of the industrial revolution). But at a time when technology affords the expansion of quality online learning — which is proven equitable when compared with face-to-face learning, perhaps even better in some cases — it is crucial that we, as students, educators and employers broaden our perceptions of virtual degree seekers and holders by taking a mindful approach to the consideration of context.

A recent Chronicle of Higher Education article makes the striking statistical claim that online education is a feminist issue. It is time to consider that it is an ability justice issue as well.

As someone who thrives in a classroom setting, I never would have considered online or blended learning had I not been forced to weigh their merits. But I, like many before me (see Maureen Ann Nolan, who attended college by phone in the ’70s; bestselling author Laura Hillenbrand; and Lily Altevena), found myself humbled by the fragility of my physicality. What’s worse than that vulnerability is the narrow attitudes of others.

When it comes to online learning, it is time for a collective shift in perspective. Anything different perpetuates inequity.