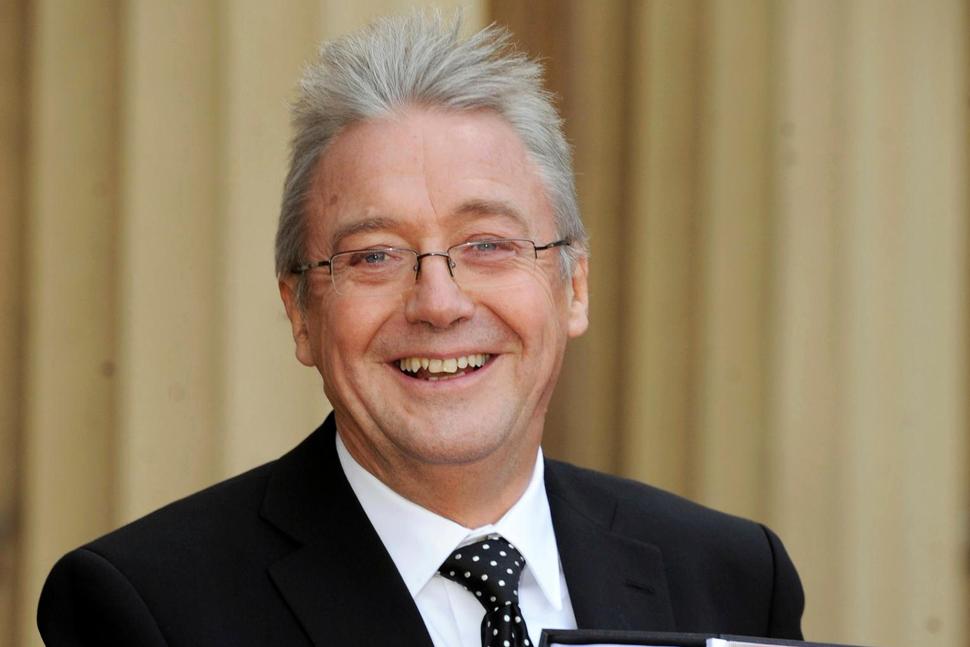 LONDON (AP) — Graham Vick, a British director who founded Birmingham Opera Company and worked in opera houses around the world, has died of complications from COVID-19. He was 67.

Birmingham Opera said it was “devastated to announce” that Vick, its artistic director, died Saturday.

Born in Birkenhead in northwest England in 1953, Vick was a champion of taking opera to the people. As director of productions at Scottish Opera in the 1980s, he toured productions to remote communities. After setting up a company in England’s second city, Birmingham, in 1987, he staged operas in nontraditional venues including factories, warehouses and nightclubs.

“In Birmingham we go out and find our audience; meeting them on their own ground,” Vick said in a 2016 speech. He said he believed that “you do not need to be educated to be touched, to be moved and excited by opera. You only need to experience it directly at first hand with nothing getting in the way.”

Vick was director of productions at England’s Glyndebourne opera festival between 1994 and 2000, and directed for leading companies including New York’s Metropolitan Opera, the Royal Opera in London and La Scala in Milan. He was known for his bold, innovative stagings of both traditional and modern works.

Vick was knighted by Queen Elizabeth II earlier this year for services to opera and to Britain’s regions.

Tributes came Sunday from opera companies around the world. La Scala said in a statement that he was “one of the most significant figures in contemporary directing, a Maestro capable of revealing the power of the scores he staged and rediscovering their ability to question and move the audience.”

The Royal Opera said Vick “was a true innovator in the way he put community at the heart of opera, and will be greatly missed.”

Mezzo-soprano Sarah Connolly tweeted that COVID-19 “has claimed one of the greatest opera-theatre directors of our time. A great galvaniser, innovator and he lived life to the full.”