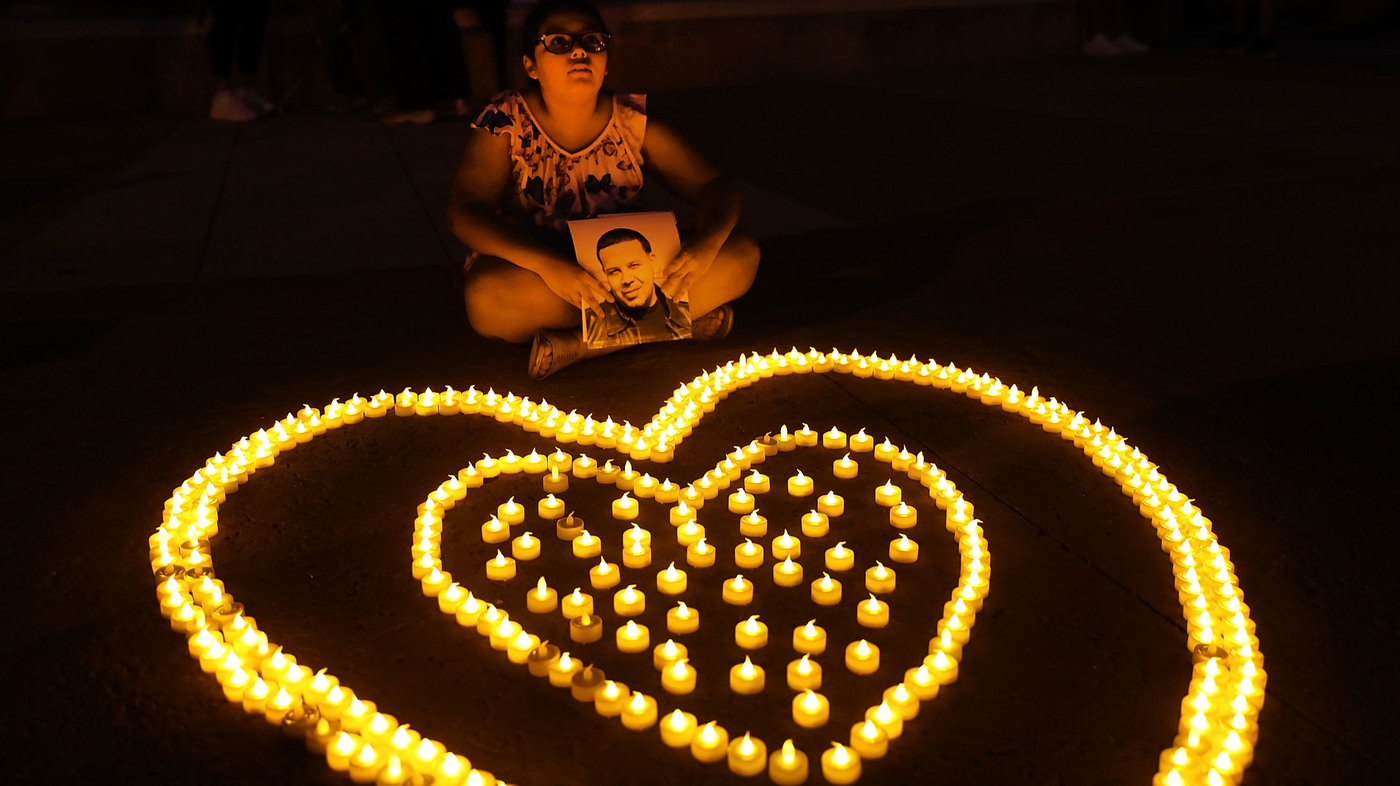 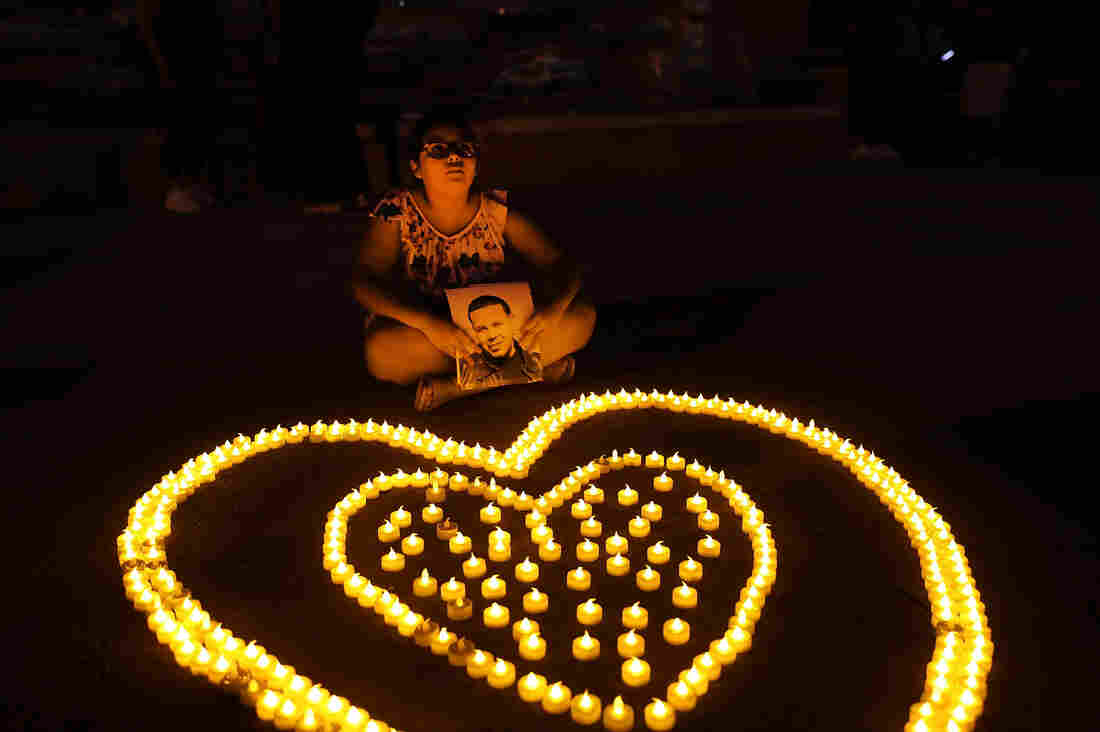 Nine-year-old Gabriella Santamaria holds up a picture of her uncle Stephen who died from a heroin overdose during a 2017 candlelight vigil for victims of drug addiction in Staten Island. 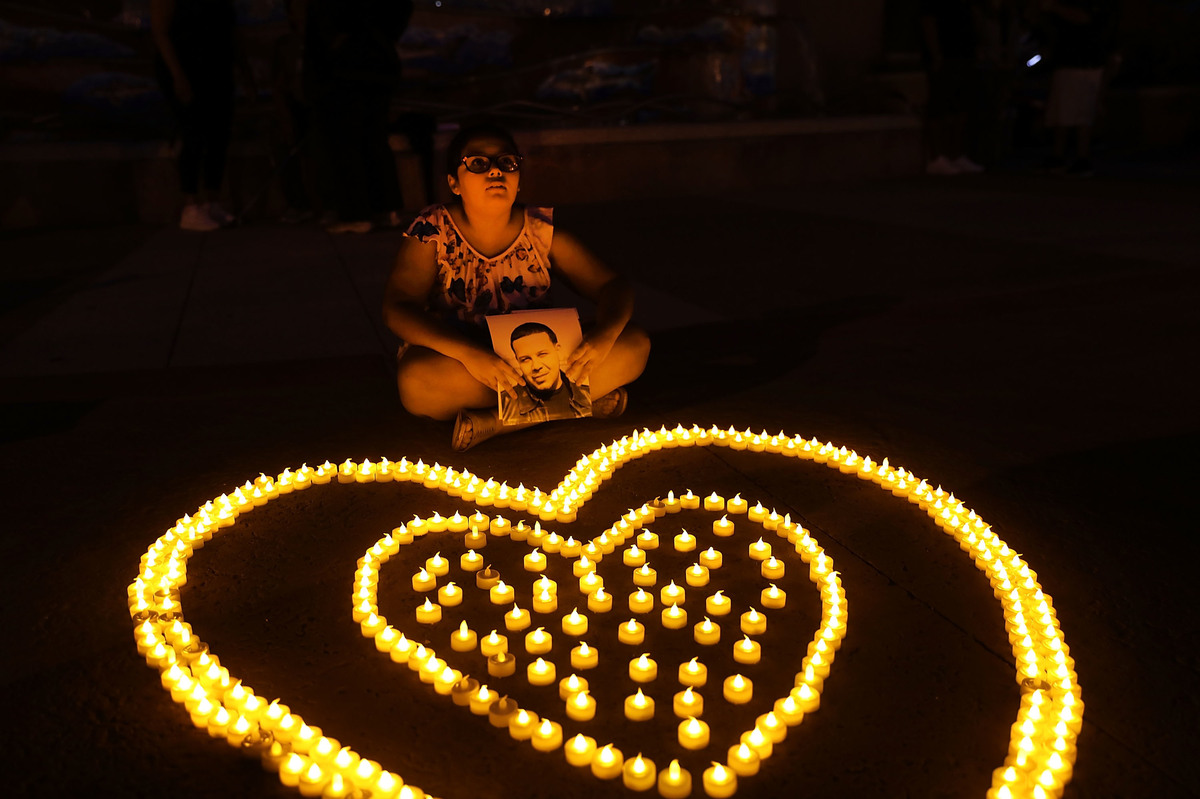 Nine-year-old Gabriella Santamaria holds up a picture of her uncle Stephen who died from a heroin overdose during a 2017 candlelight vigil for victims of drug addiction in Staten Island.

The American opioid crisis is far from over, but the number of deaths are beginning to level off, according to Alex Azar, secretary of the U.S. Department of Health and Human Services, citing “encouraging” results in overdose trends.

In a speech on Tuesday at a Milken Institute health summit, Azar walked through statistics suggesting deaths were plateauing and he highlighted efforts he says may be turning the tide in the drug epidemic.

In 2017, the number of Americans dying from opioid overdoses rose to 72,000 from 64,000 the previous year. However, according to new provisional data from the Centers for Disease Control, the numbers stopped rising toward the end of 2017, a trend that has continued into the beginning of this year.

It is “finally bending in the right direction,” Azar said.

He added that the death toll flattening out is “hardly a victory,” especially at such high levels. Current government statistics show that opioids kill over 115 Americans each day.

The push to fight the epidemic of opioid overdoses has been one of the few large-scale bipartisian efforts in recent years in an otherwise politically polarized nation.

President Barack Obama expanded treatment options for opioid users and lobbied Congress for hundreds of millions of dollars to combat the epidemic.