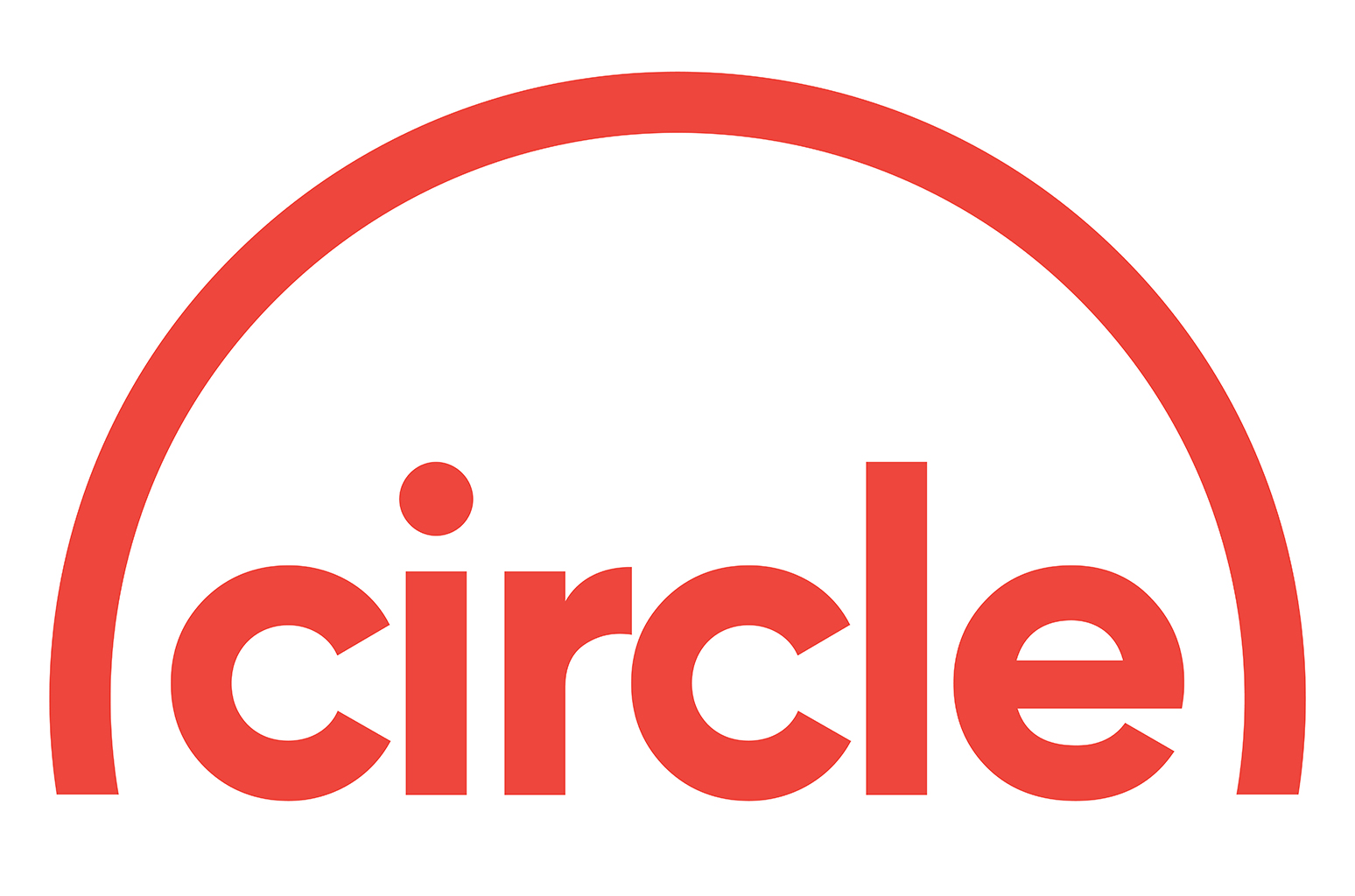 Opry Entertainment will be available in homes across the U.S. throughout 2020 with Circle, a new network offering more than a dozen original programs. As part of the network launch, Circle will re-air Hee Haw, the beloved long-running music and comedy show that aired from 1971-1993 and 1996-1997.

Circle will launch in 2020 with 16 original shows through the OTT premium service and streaming in the spring and is expected to be available in over 50-percent of U.S. households. Circle will be available on Gray Television stations in 56 markets including New York, Los Angeles, Philadelphia, Dallas-Ft. Worth, Tampa and Detroit, among others, through a distribution agreement with CBS Television Stations.

“We are excited to launch the network with a fantastic slate of new, original programming that is true to Circle’s core mission,” said Drew Reifenberger, general manager of Circle Media, in a statement. “These 16 shows are just the start of how we intend to bring fans closer to the artists they love, with more than a dozen additional shows in various stages of production and development.  Serving as the regular drumbeat of Circle will be our broadcasts of each week’s live Grand Ole Opry performances.”

The original programming will be centered around artists and their music as well as outdoor adventures, food, family and friends. News, documentaries and movies will also be available for viewers.

The 16 original programs include Opry Live, Backstage at the Opry, Fandom, and Bluebird Café Sessions. Additionally, several country stars will also host their own shows. Craig Morgan will host a new series called Craig’s World where the Opry member and Army veteran navigates the music world along with his businesses and family; Natalie Stovall will take part in Southern Weekend where she highlights the best in southern living; Phil Vassar will open up his wine cellar in Phil Vassar’s Songs from the Cellar; and Dailey & Vincent will host and perform their self-titled show as well as bring in their famous musician friends from time to time.