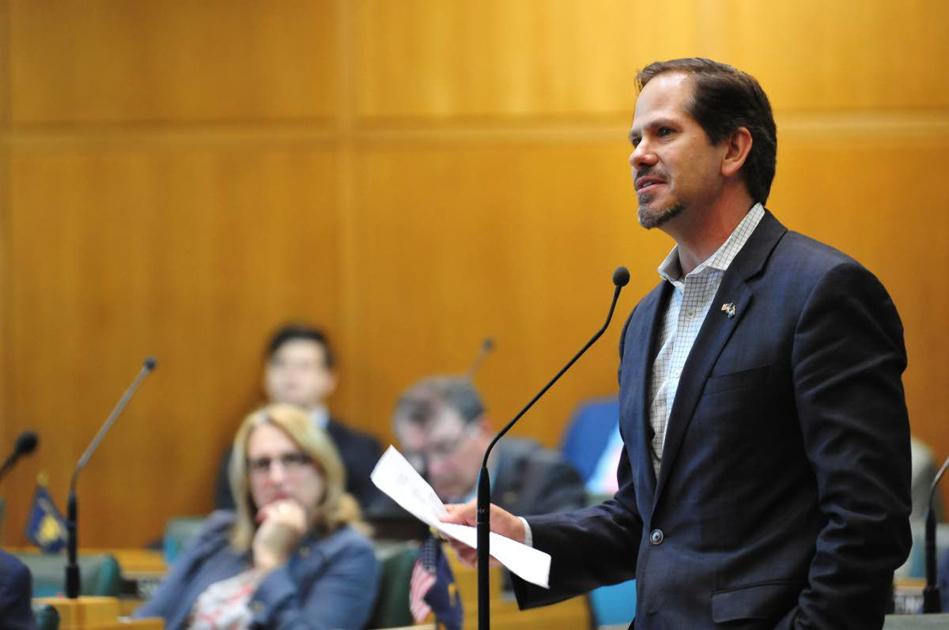 SALEM, Ore. — The Republican candidate seeking to become Oregon’s governor unveiled his education plan, in which he would seek a minimum 15 percent funding increase in biennium education budgets, paid for by cuts in state and local government employees’ pension plan and health benefits.

Knute Buehler also called on state and local educators to achieve a handful of critical, evidence-based proficiency standards and for professional development opportunities for teachers. He also said Gov. Kate Brown, a Democrat, should fire a senior education official because of mediocre test results from students in Oregon.

Under his plan , Buehler would:

Require that the Legislature approve fair and legally permissible pension reforms that could redirect up to $1.2 billion to classrooms prior to signing any new spending bills.

Health benefits would be comparable to those offered by top employers such as Nike and Intel. Employee contributions to the premium would go on a sliding scale, based on ability to pay.

He also wants to triple the number of seventh grade English language learners who are English-proficient; move toward one-third of classroom staff being culturally and linguistically diverse, to better reflect the state’s growing diversity; and eliminate certification barriers to allow teachers certified in other state or who taught in Defense Department schools.