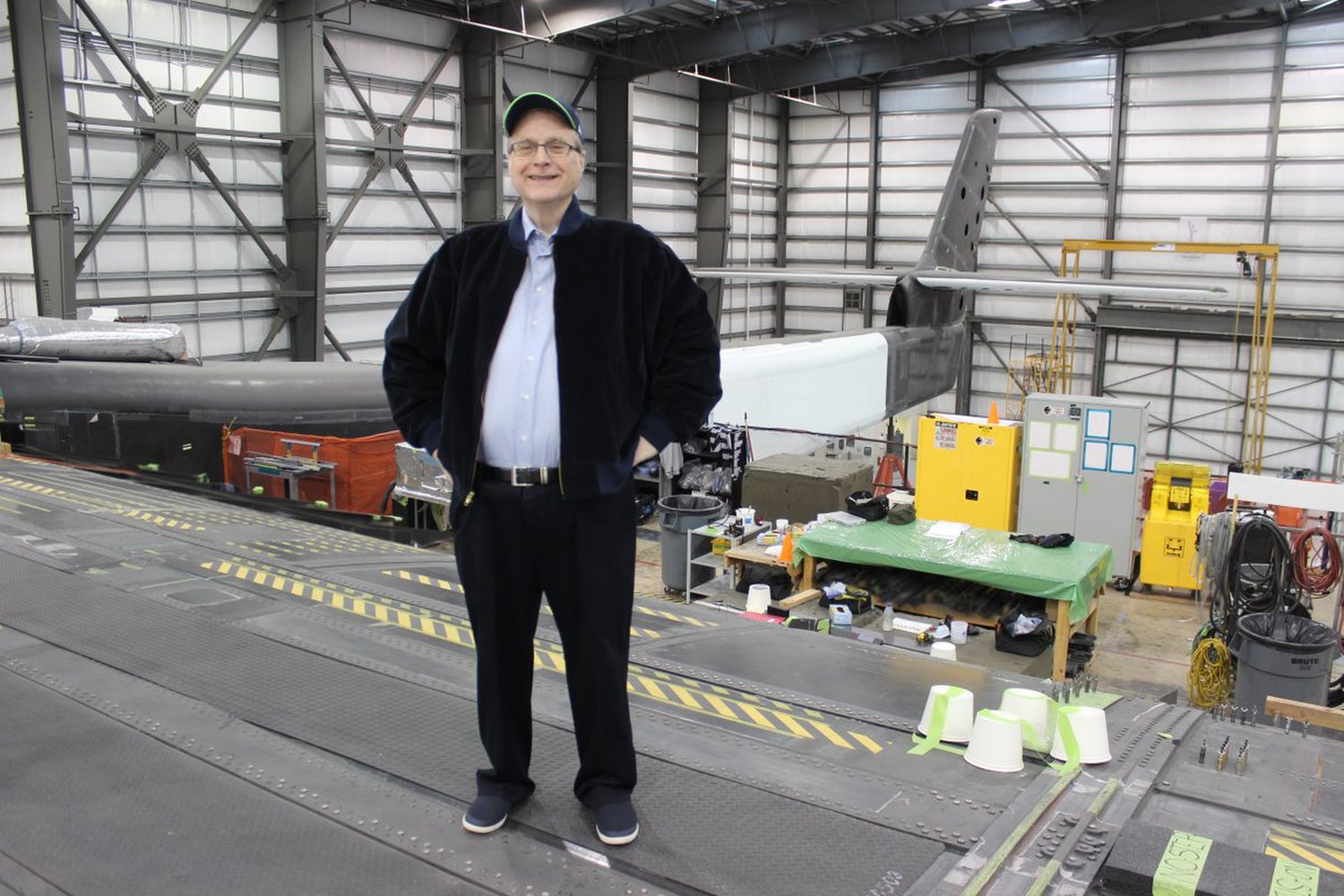 
Allen — who co-founded Microsoft and Stratolaunch Systems, among many other ventures, and donated several billion dollars to various causes over the years — passed away in Seattle from complications of non-Hodgkin’s lymphoma.


“My brother was a remarkable individual on every level. While most knew Paul Allen as a technologist and philanthropist, for us he was a much-loved brother and uncle, and an exceptional friend,” his sister Jody said in a statement released today by Vulcan Inc., which manages Allen’s many organizations and initiatives. [Stratolaunch Images: Paul Allen’s Giant Rocket-Launching Plane]


“Paul’s family and friends were blessed to experience his wit, warmth, his generosity and deep concern. For all the demands on his schedule, there was always time for family and friends,” the statement added. “At this time of loss and grief for us — and so many others — we are profoundly grateful for the care and concern he demonstrated every day.”


Allen was a man of many interests, which ranged from technology to the arts to sports to spaceflight and the search for alien life. For example, Allen provided the seed money for the Allen Telescope Array (ATA), a network of 42 radio dishes in Northern California that’s used by the SETI (Search for Extraterrestrial Intelligence) Institute to listen for possible pings from E.T.


Allen ended up donating more than $30 million to the ATA project, SETI Institute representatives have said.


In December 2011, Allen and Rutan announced the existence of Stratolaunch Systems, which is working to launch satellites in midair from a giant airplane — the largest airplane ever built, in fact, which boasts a wingspan of 385 feet (117 meters).


While Allen donated generously to arts-oriented and educational organizations over the years, much of his philanthropy centered on advancing scientific research, environmental conservation and public health. For instance, he has established institutes to perform cutting-edge research on artificial intelligence, neuroscience and cell biology, and his money has funded many efforts to combat illegal fishing, overfishing and the poaching and trafficking of endangered species.


Allen, who lived in Seattle, also owned the NFL’s Seattle Seahawks and the Portland Trail Blazers of the NBA.


“All of us who had the honor of working with Paul feel inexpressible loss today. He possessed a remarkable intellect and a passion to solve some of the world’s most difficult problems, with the conviction that creative thinking and new approaches could make profound and lasting impact,” Vulcan Inc. CEO Bill Hilf said in the same statement.


“Millions of people were touched by his generosity, his persistence in pursuit of a better world, and his drive to accomplish as much as he could with the time and resources at his disposal,” Hilf added.