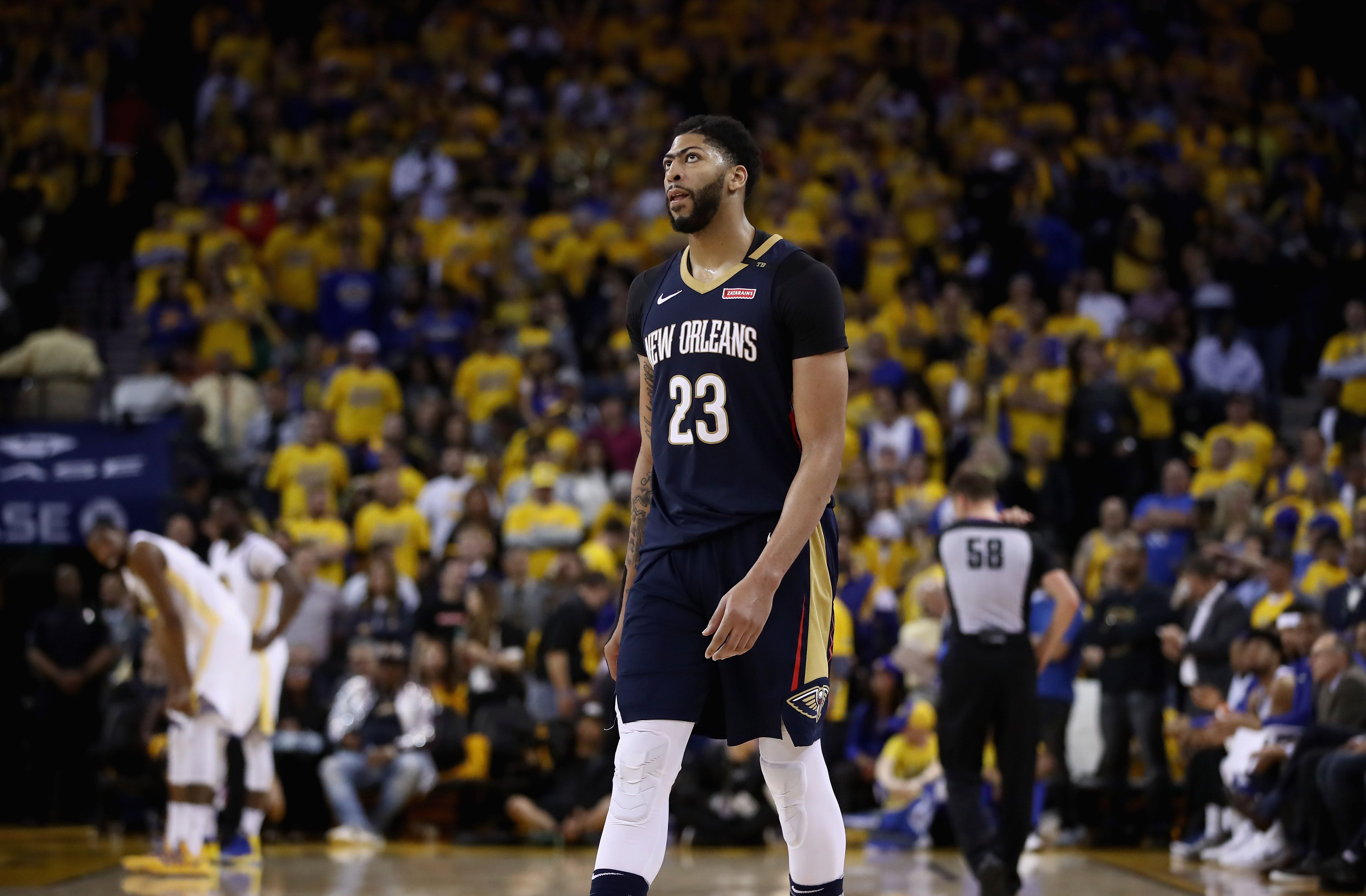 Per the report, Davis is likely to land with Rich Paul of Klutch Sports, who represents LeBron James, Ben Simmons and John Wall, among others. After filing paperwork to change agents with the National Basketball Players Association, Davis must wait 15 days to make the change official.

Davis, who finished third in league MVP voting last year, finished last season averaging more than 28 points and 11 rebounds per game, his best in his six-year career. He also led the NBA with 2.6 blocks per game.

The Pelicans reached the second round of the playoffs last spring for the first time since 2008.