PM Modi in Man vs Wild: 5 things that created buzz before airing of the episode | it s vir… 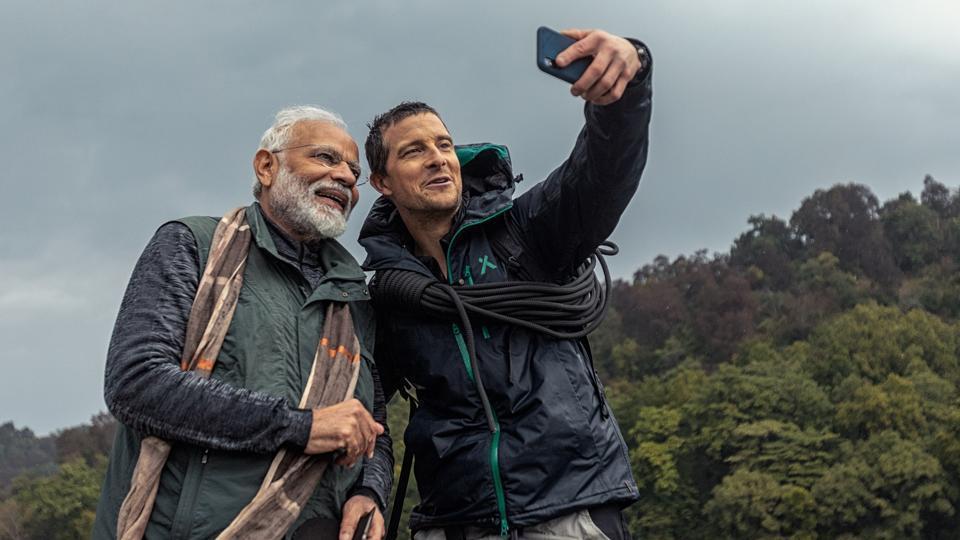 Prime Minister Narendra Modi is all set to feature in a special episode of Man vs Wild – a nature survival show. Hosted by Bear Grylls, the show will capture PM’s journey through Jim Corbett National Park in Uttarakhand. And, it’s set to air across 12 Discovery network channels on August 12 at 9 pm.

The initial announcement of this appearance created a stir among people and the buzz is still continuing.

Bear Grylls, on July 29, took to Twitter to share a promo and said that people would get to see “the unknown side” of PM Modi on this show. Further, Discovery also dropped a 4-minute-long preview of the upcoming episode:

“My upbringing does not allow me to take a life”

This is what PM Narendra Modi replied when Grylls, in the preview video, handed over an improvised version of a spear to him as a safeguard against potential tiger attack. The statement instantly captured people’s attention on social media.

Incredible India gets a new theme

Taking an inspiration from the upcoming show, the Tourism Ministry decided to make wildlife its theme for the Incredible India campaign for the next two months.

During an interview with ANI, the show’s host Bear Grylls told that both the “iconic leaders” had appeared on the show with one purpose – “for driving the message ‘we have to protect the environment.’”

PM Modi spoke only in Hindi

While the show is yet to be aired, it turns out that PM Modi communicated in Hindi with Bear Grylls throughout the episode, reports Discovery Plus.

In an exclusive interview to ANI, Bear Grylls said the Prime Minister had a “big smile” on his face throughout the journey, even when getting drenched in incessant rains.

Previously, while speaking about his appearance on the show Prime Minister Narendra Modi said, “For years, I have lived among nature, in the mountains and the forests. These years have a lasting impact on my life. So when I was asked about a special programme focussing on life beyond politics and that too in the midst of nature I was both intrigued and inclined to take part in it.”

Are you going to catch the show tonight?

Also Read | With a raft and a spear, see the unseen side of PM Modi