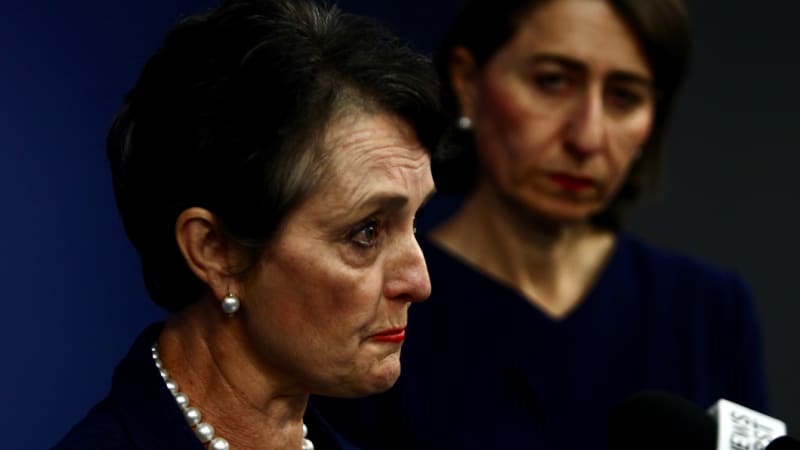 Her retirement, which comes weeks after she was preselected to recontest the seat, further weakens the government’s position going into the state election in March.

The Coalition would be plunged into minority government if it loses just six seats, and it is already defending six seats on margins of under 5 per cent.

The Liberal Party holds Goulburn by a margin of 6.6 per cent, but the departure of Ms Goward – a high profile local member – leaves the party increasingly vulnerable to Labor or an independent challenger.

Former Senator Ursula Stephens will again contest the seat for Labor, despite being defeated by Ms Goward at the 2015 election.

Ms Goward will continue to serve as minister until the March state election, but the party will have to preselect a new candidate.

Liberal sources said Ms Goward’s daughter Penny Fischer, who failed in her bid to secure Liberal preselection for the state seat of Wollondilly earlier this year, was a possible contender.

Ms Goward said her daughter would “make a great contribution to state politics” but said the preselection was a matter for party.

“I’m very confident the seat will be held by the government,” Ms Goward said.

NSW Premier Gladys Berejiklian, who stood beside Ms Goward as she announced her decision, thanked her for her service and said her “courage and her resilience are her legacy for this state”.

“Pru has been a trailblazer for women in this country, an outstanding minister and a strong advocate for the people of the Goulburn electorate,” Ms Berejiklian said.

She is the second minister to quit the Berejiklian government in the lead-up to the election.

Police Minister Troy Grant announced in July he would not recontest his regional seat of Dubbo.

During her time as a minister, Ms Goward oversaw several major – and controversial – reforms in her portfolios, including the decision to sell off the Millers Point public housing estate to build new social housing in the city’s outer suburbs.

Most recently, she instituted significant changes to the child protection system, which were designed to fast-track adoption processes for children in state care. The reforms were heavily criticised by Aboriginal organisations and legal advocates, which claimed the changes would bring about another stolen generation.

Ms Goward said on Wednesday her portfolios had “involved complex social issues” and “often filled with great sadness” as she defended her record.

“Reform is never easy but worth the fight. I never walk away from tough decisions,” she said.

Ms Goward won the seat of Goulburn at the 2007 election, and was promoted to then-premier Barry O’Farrell’s frontbench in 2011 as Family and Community Services Minister.

Since then she has held various ministries, including planning, mental health, social housing, and prevention of domestic violence and sexual assault.

Before entering politics, Ms Goward was an ABC journalist whose career included a stint as political correspondent for the then-7.30 Report.

In 2001, she was appointed to the role of Sex Discrimination Commissioner.