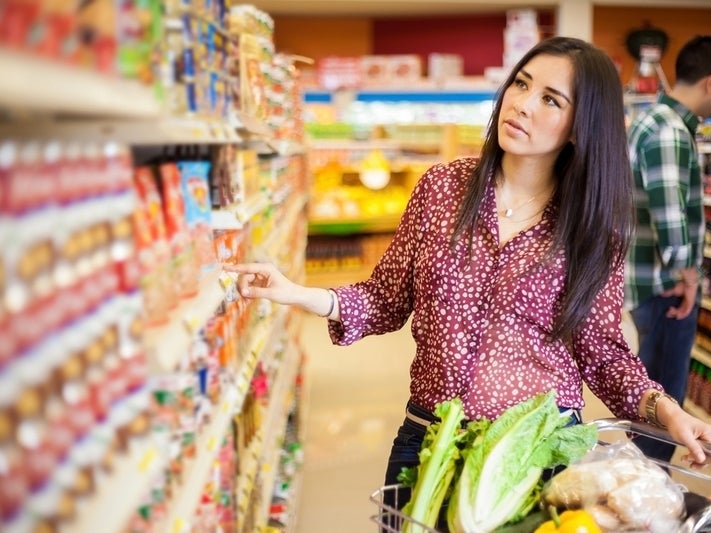 Haven’t picked up the eggnog or fruitcake yet? Need sides or the ham?

Time is not on your side as many of the nation’s grocery stores will close early Christmas Eve – with the majority before dinnertime – and will not be open on the holiday.

Stores are expected to be crowded Tuesday as shoppers pick up the last ingredients and last-minute gifts. Even Walmart stores close at 6 p.m. local time Tuesday, four hours before Target stores close.

Drugstore chains including CVS and Walgreens will be open Tuesday and Wednesday along with convenience stores.

On-demand delivery services including Instacart and Shipt will be delivering on Christmas Eve and Christmas Day based on store availability. Here are major retailers’ Christmas Eve hours.

Check with your closest location to confirm hours, as they may vary. Store names below link to retailers’ websites.

Harveys Supermarket: Varies. Florida stores close at 9 p.m. and stores in other states at 8 p.m.

Publix: All stores close at 7 p.m.

Shipt: Delivery times are based on retailer store hours.

Walmart: All stores close at 6 p.m. and all locations will be closed Christmas Day.

Wegmans: All locations close at 6 p.m.