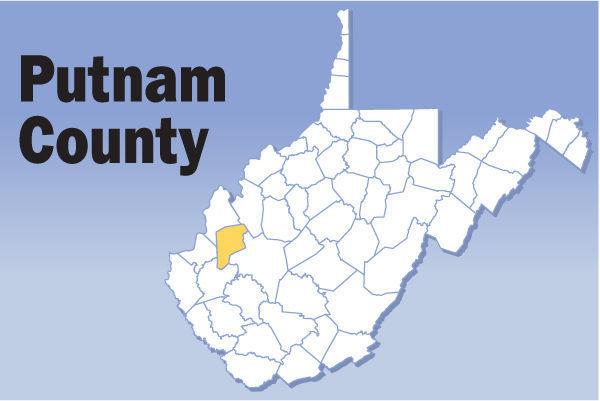 The Putnam County Board of Education voted Monday night, in a voice vote with no nays heard, to hire away the new principal of Kanawha County’s South Charleston High to lead Putnam’s Hurricane High, according to Putnam school board President Rob Cunningham.

“I would assume sooner rather than later,” he said. “I can’t imagine South Charleston not being a much-sought-after position.”

Jim Crawford, vice principal at George Washington High and son of the former Kanawha County Board of Education president, also applied for the South Charleston principal position. But the elder Crawford, who is still on the school board as a regular member, said his son withdrew his application before McClanahan was hired.

The elder Crawford and Kanawha’s human resources executive director both said they’d heard the younger Crawford would be recommended over McClanahan and the other applicants for the position. The younger Crawford withdrew his application after the Gazette-Mail reported he was expected to be the new South Charleston principal.

McClanahan, of Nitro, previously said he began working in education in 2003 at Putnam County’s Poca High, where he taught mostly history and a little bit of English. He said he also coached baseball for five years there.

He didn’t respond to requests for comment last week on why he applied to the Hurricane High position.

“I’m glad he applied and we were able to hire him,” Cunningham said. “Mr. McClanahan is a quality individual. I’m very excited for what he’s going to be able to do for Putnam County Schools.”