Queen Elizabeth Has a Creepy (But Necessary) Travel Protocol 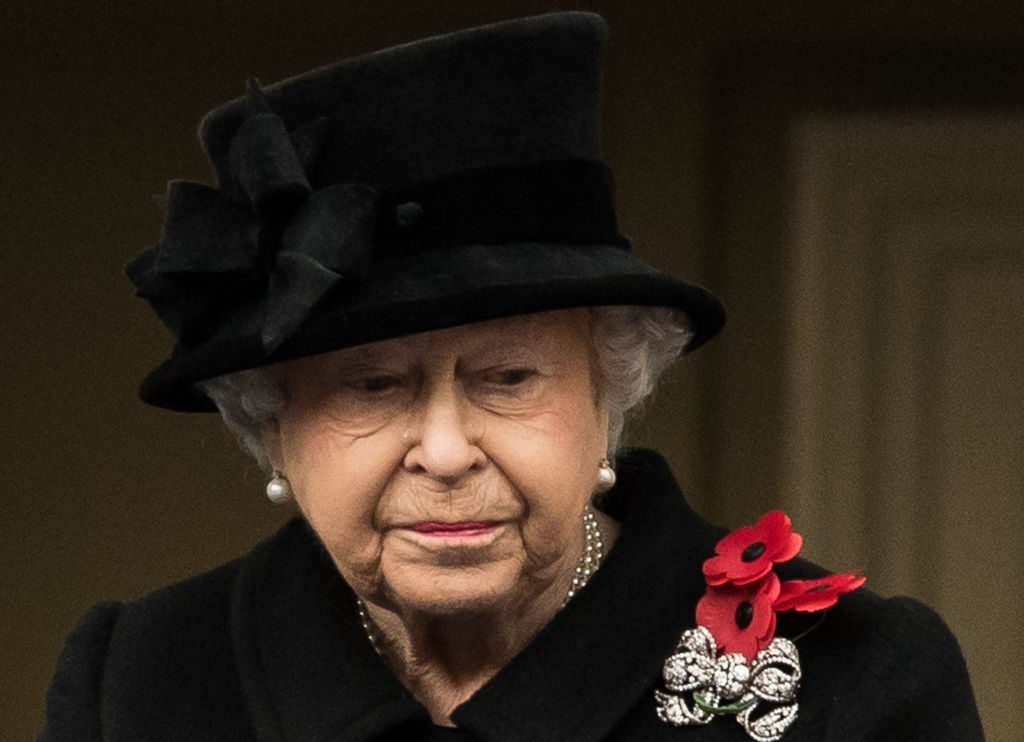 Queen Elizabeth II is one of the most traveled monarchs in the history of the United Kingdom, with thousands of air miles and over 120 countries under her royal belt. With all that globetrotting, it only makes sense that a few tricks and strategies have been well-established as royal travel protocol. Yet some of these rules and customs border on the morbid if not the downright creepy. The queen may consider her long-haul flight packing to be fine art but for the rest of us, it just seems a little bit bizarre.

A tragic death resulted in a royal travel rule

The whole thing started when Her Majesty was visiting Kenya in 1952 with her husband, Prince Philip. They received the bad news that King George VI had passed away while they were there.

Queen Elizabeth is known for her love of wearing bright colors and whimsical hats. She realized soon enough that her suitcases were not packed with a proper black outfit for such a somber occasion.

Because of this oversight, the Queen had to wait on the plane until suitable mourning clothes could be brought on board for her so she could change. It would have been considered inappropriate for her to exit the plane without traditional mourning attire.

This situation prompted the forming of a new travel rule for everyone in the royal family. A black outfit must always be packed when traveling abroad in case of unexpected death in the family.

Queen Elizabeth carries this whenever she travels

Being prepared when traveling is taken to a whole new level in the royal family. Once the black clothes are tucked safely in the suitcase, the unusual tradition of including a royal blood supply is attended to.

Queen Elizabeth, Prince Charles, and Prince William all carry their own personal packets of blood with them when they travel. It’s a precaution that borders on the creepy but it makes more sense than you might think.

The royal family often travels to remote corners of the world where access to a reliable blood supply may not be possible in case of a medical emergency. The queen always travels with three physicians who are tasked with making sure the blood packets remain safe on each trip.

The blood is topped off by the queen and the princes themselves before a planned trip abroad. The intention is to avoid the possible contamination from someone else’s less than pure blood.

It may seem morbid to the casual observer, but having an emergency supply of blood on hand is seen by the royals as a vital aspect of preserving the line of succession to the throne. Prince Charles and Prince William are next in line to the throne after Queen Elizabeth, which is the reason they carry their own blood too. To royalty-watchers, it is a gruesome but necessary precaution.

The royal family covers all their bases

Besides an amazingly huge entourage of bodyguards, hairdressers, and royal valets, Queen Elizabeth never travels without her own stash of toilet paper and homeopathic jet lag remedy. The remedy includes barley sugar which the queen is convinced helps reset her body clock.

She sometimes brings her own food and water depending on the destination. She also takes along her own soap and personal pillow as well as a monogrammed kettle for her Earl Grey tea.

An unwritten royal protocol insists two royal heirs should never fly on the same plane together. What if something happened to the plane? Prince William and Kate, Duchess of Cambridge recently broke royal protocol when they boarded a plane to Scotland with their children in tow to spend some time at Balmoral Castle.

Citing the improvement of aviation safety, Queen Elizabeth granted the family special permission to fly together. Perhaps she just wanted to see the kids.