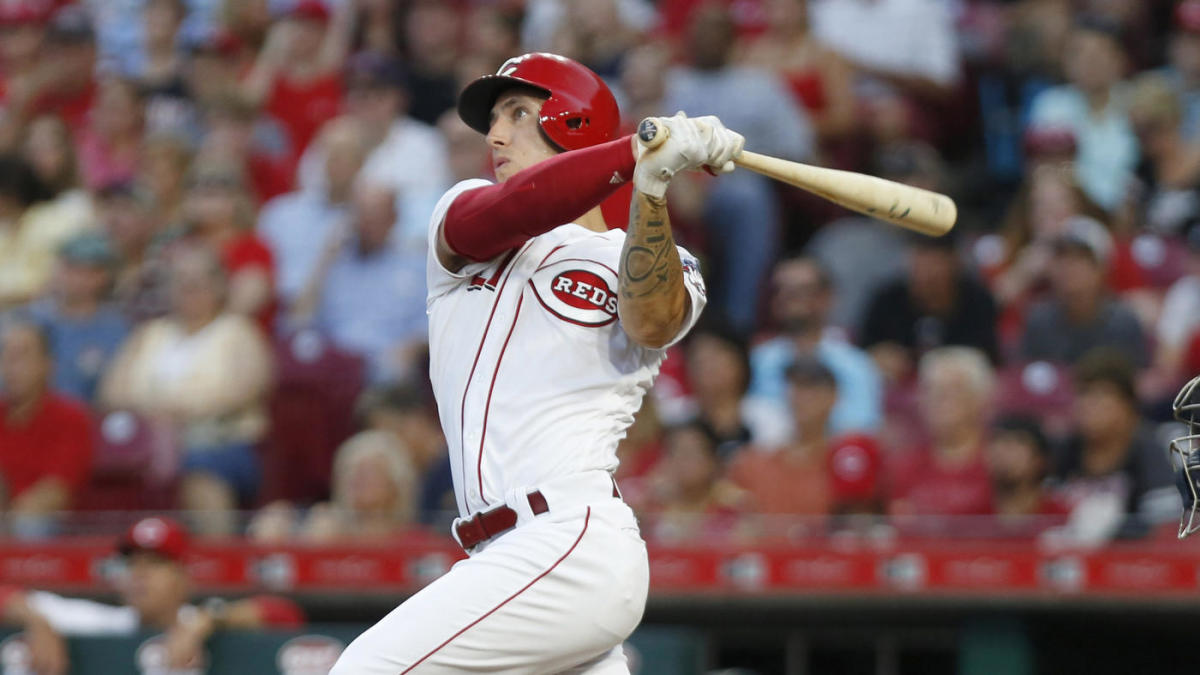 On Wednesday, Michael Lorenzen of the Cincinnati Reds made some history. In fact, Lorenzen became the second player in big-league history to hit a home run, earn the win, and play the field in the same. The first and only other player to ever do it? Some feller named Babe Ruth:

Lorenzen entered as a reliever against the Philadelphia Phillies in the seventh inning, replacing Robert Stephenson with the Reds ahead by a 5-4 margin. Lorenzen promptly gave up a game-tying home run to Jay Bruce. He remained in the contest for the eighth inning, by which point the Reds had retaken the lead. In the bottom half of the frame, Lorenzen hit a home run of his own off Blake Parker, plating two runs to give the Reds an 8-5 lead.

That was Lorenzen’s seventh career home run, the second-most among pitchers since the start of his big-league career:

Lorenzen’s night wasn’t over at that point, however. In the ninth, he moved from the mound out to center field, thereby permitting closer Raisel Iglesias to replace outfielder Brian O’Grady in the lineup. Lorenzen didn’t have any fielding opportunities as Iglesias shut down the Phillies for a clean three-up, three-down inning.

The Reds have used Lorenzen in a similar manner throughout the season. He entered Wednesday having appeared in 65 games as a pitcher while throwing 72 innings. Additionally, he had made 17 appearances in the outfield and had been used numerous times as a pinch-hitter (four) and pinch-runner (12).