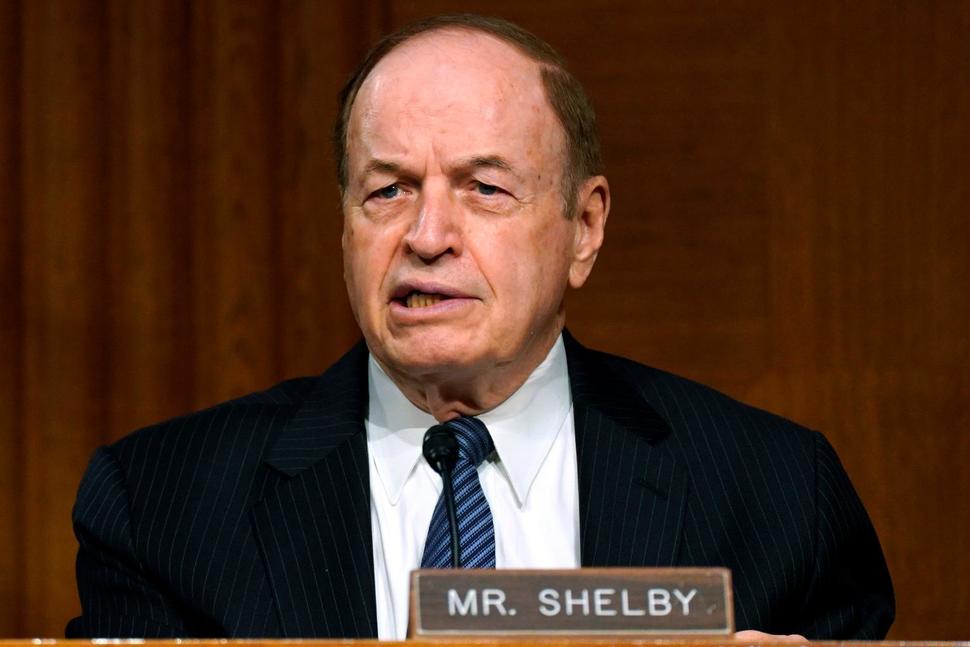 MONTGOMERY, Ala. (AP) — The owner of a grant-writing business who narrowly missed a runoff for a congressional seat on Thursday became the fourth candidate to enter the U.S. Senate race in Alabama to replace retiring Sen. Richard Shelby.

Jessica Taylor introduced herself to state voters with a video that stressed conservative themes and, like other candidates in the race have done, emphasized her fealty to former President Donald Trump’s agenda as well as her dislike of President Joe Biden’s administration. Speaking of Vice President Kamala Harris, Taylor said she would “be Kamala’s worst nightmare.”

“It’s long past time serious conservatives like us rise up and finish Trump’s mission of draining the swamp,” Taylor said in the campaign launch video.

“I’ll protect life, defend the Second Amendment, support our police, a strong military, finishing President Trump’s wall, and I’ll never bend the knee to Communist China. And no, I still won’t apologize for it. We already have plenty of RINOs, career politicians, and lobbyists in the swamp, and they’ve been effectively useless,” Taylor said, using the acronym for Republican In Name Only.

Three Republicans are already in the race: Katie Britt, the former leader of the Business Council of Alabama and Shelby’s former chief of staff; Congressman Mo Brooks, who is armed with an endorsement from Trump; and Lynda Blanchard, a businesswoman who was Trump’s ambassador to Slovenia.

Shelby, one of the Senate’s most senior members, announced earlier this year that he would not seek reelection in 2022, igniting what is expected to be a messy GOP primary.

Taylor lives in the Birmingham area with her three children. She finished third in the 2020 GOP primary for the 2nd Congressional District.