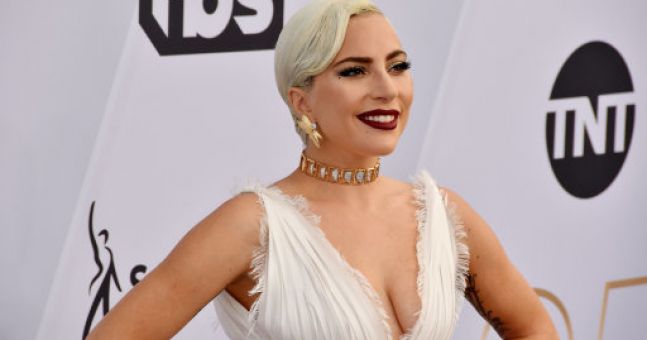 Lady Gaga’s role in A Star Is Born has made some fans very passionate about her landing an award for the role.

After Lady Gaga admitted she first wanted to be an actress before landing on singing as her back up, fans have been more and more supportive of her acting career.

While A Star Is Born was one of the most popular films to come out of 2018 and people couldn’t stop talking about it for months, it didn’t quite hit the top spot.

Gaga attended the 25th anniversary of the Screens Actors Guild Awards after being nominated for a number of gongs.

Despite her ongoing success, she didn’t quite hit the top mark for the two titles many assumed she would get.

The first, was best-lead actress, which went to Glenn Close for her role in The Wife – but it was the winner of the best film that had fans infuriated.

After Black Panther nabbed the top spot, to the happiness of many, many, people, A Star Is Born was left, waiting to see what would happen next.

The film turned into an overnight sensation, but Black Panther was ultimately the film that bagged the prize, and while Gaga was supportive of the win, her fans didn’t take it so well.

Taking to Twitter, one user wrote: “Gotta feel bad for A Star Is Born. It’s a great movie.

“They have been robbed, but congrats to Black Panther, Bohemian Rhapsody can’t win them all.”

While another added: “Gaga and Bradley deserved this award! If they don’t win an Oscar, I will lose my s**t.”

A third viewer chirped: “I think Gaga deserved that, but I love the way she supports every artist.”

Despite not getting a win, given that it was Gaga’s first major role in a film, she truly hit the jackpot by being nominated for a number of awards.

She seemed grateful to be at the event and showed endless support to those who won instead of her.

With her calm and supportive exterior, it’s likely Gaga will bag the SAG award in no time.

Want more of the latest news, sport & entertainment? Sign up to our newsletter!: