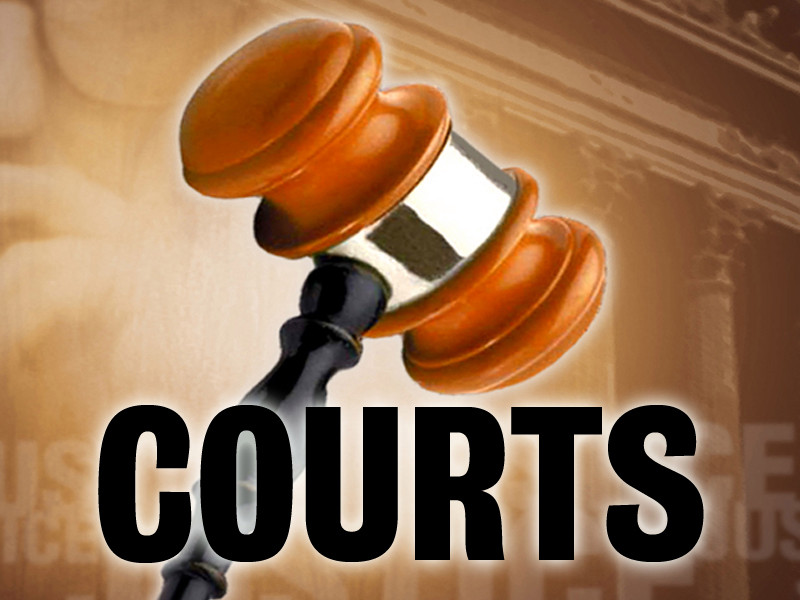 SAN JOSE — A 47-year-old doctor from Saratoga has been sentenced to more than five years in prison for health care fraud and making false statements related to a health care benefits program, the U.S. Attorney’s Office said.

Get breaking news and alerts with our free mobile app. Get it from the Apple app store or the Google Play store.

Prosecutors presented evidence during the eight-week trial that Ganesh had submitted a series of false medical claims related to the family medical practice she owned, Campbell Medical Group in Saratoga. For example, they said she submitted claims for days when a patient had not been seen by the provider and claims for patients who had been seen by a physician provider who was no longer affiliated with her practice.

She also billed insurers with claims that certain patients were seen 12 to 15 times in a single month, according to prosecutors.

At Ganesh’s sentencing hearing on Tuesday, U.S. District Court Judge Lucy Koh said the doctor had obstructed justice by misrepresenting her understanding of the legal system, the amount of money she was paid by insurers and whether she understood that it was improper to “upcharge” when submitting claims to insurers, prosecutors said.

Koh also reportedly found that Ganesh had abused a position of trust by submitting the false claims.

In addition to sentencing Ganesh to more than five years in prison, Koh ordered the doctor to serve three years of supervised release and pay roughly $345,000 in restitution.

Ganesh is slated to begin serving her prison term in November.

In April, Koh sentenced Belcher to a year and a day in prison to be followed by three years of supervised release.