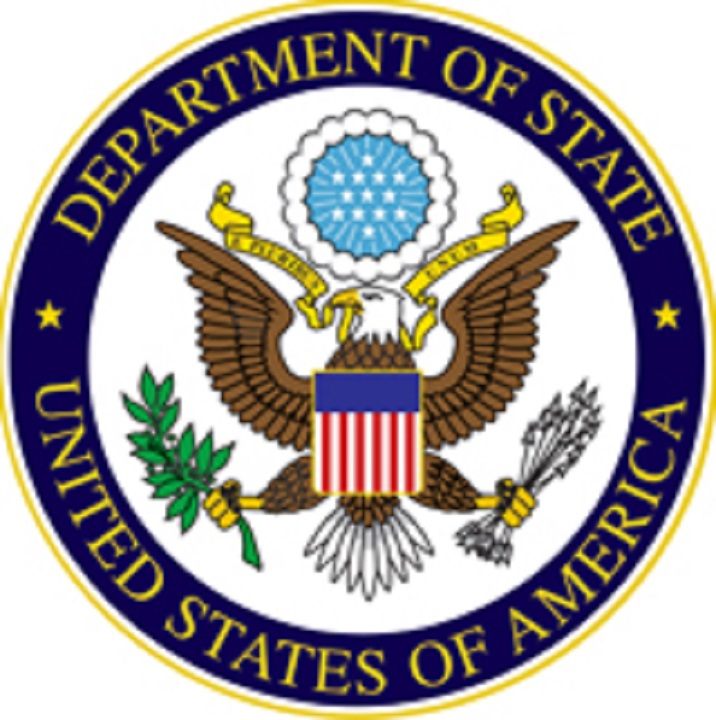 The advisory was issued in November, but may take on new urgency following last weekend’s deadly attack by four gunmen at a club in the popular tourist destination of Cancun, where at least five people were killed and another five were wounded.

The advisory is designed to give travelers a better understanding of places to avoid or take extra precautions. All 31 states in Mexico have warnings in place, with five states listed as “Do Not Travel,” the Houston Chronicle reported, citing the Mexico Travel Advisory.

KIDNAPPINGS, MURDERS ON THE RISE IN MEXICAN STATE WHERE WOMAN WAS DECAPITATED: ‘THERE IS A LOT OF SUFFERING GOING ON’

“Exercise increased caution in Mexico due to crime. Some areas have increased risk,” the advisory said. “Violent crime, such as homicide, kidnapping, carjacking, and robbery, is widespread.”

The states that are under the “Do Not Travel” list due to crime, include Colima, Guerrero, Michoacan, Sinaloa and Tamaulipas.

“We want you to know the danger of traveling to high-risk places and to strongly consider not going to them at all. Traveling to high-risk locations puts your life, and possibly the lives of others, in jeopardy,” the state department said in their “High-Rish Area Travelers” page, adding that additional risks include hostage-taking and serious injury.

[This article is part of the developing coronavirus coverage, and may be outdated. Go here