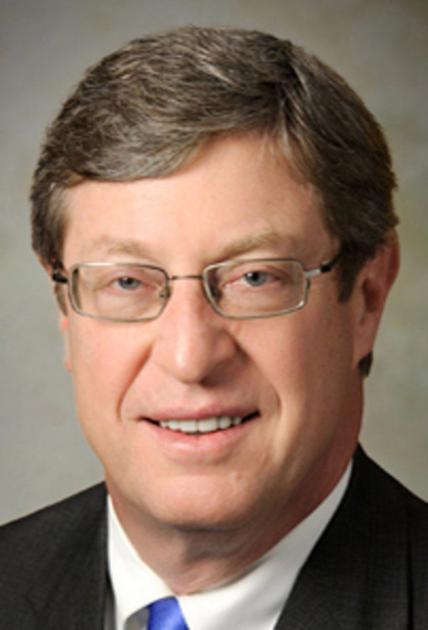 That ranking is down three spots from last year and amounts to the state’s worst showing since 2016. Only Louisiana, Mississippi, Alabama, Oklahoma and Arkansas ranked worse.

The annual report measures 35 markers of health, including behaviors, community and environment, policy and clinical care.

The state ranked 49th for the percentage of adults who smoke, 48th for frequent mental distress and 47th for drug-related and premature deaths.

The report showed excessive drinking jumped 27 percent in the past three years. During the past four years, diabetes in adults increased 22 percent.

Frequent mental distress scores are determined by the percentage of adults who report their mental health was poor 14 days during the past month.

According to the U.S. Census Bureau, Kentucky is among 10 states with the highest poverty rates in the nation.

About 20 percent of Owensboro’s population lives at the poverty level, according to federal statistics. That number drops to about 17 percent for the state.

Inadequate resources can lead to major stressors — food insecurity, physical illness and homelessness — that put people at risk for mental instability. And residents who don’t earn enough for the basics of life face barriers to mental health care, such as no health insurance coverage and a lack of transportation.

“Low socioeconomic status accounts for four-fifths of the rate of mental illness in a community,” Bradford said.

As far as the state’s increase in excessive drinking goes, Kentucky is the home of many bourbon distilleries, said Dr. Audry Rhodes, who specializes in occupational medicine at Owensboro Health. The state takes pride in being the bourbon capital of the world.

He attributes the increase in obesity and diabetes to a lack of physical activity and the popularity of processed foods and the use of products that contain high-fructose corn syrup.

In factories, increased automation increases safety, but it means employees perform fewer physical duties. Kentucky is an agricultural state, but farming operations have changed so much that producers’ jobs aren’t as physically demanding as they once were.

“People are busy doing other things, and (exercise) becomes less of a priority,” Rhodes said.

Kentucky’s poor health scores could affect economic development efforts, he said. Industries are less likely to relocate to a state that has an unhealthy workforce because employees tend to be less productive and experience higher health-care costs.

According to the Centers for Disease Control and Prevention, 75 percent of the nation’s aggregate health-care spending goes to treat chronic disease.

Additionally, the U.S. spends twice as much on health care compared to other nations, but its health outcomes rank very low, said Ben Chandler, president and CEO of the Foundation for a Healthy Kentucky.

“The reason we spend so much is because we have created a rescue system,” Chandler said. “We don’t spend money on prevention. We need to prevent acute and chronic conditions the best we can. Rescue is so much more expensive than prevention.”

Awareness is not the issue when it comes to Kentucky’s recent poor health rankings, he said. For example, the public understands the link between smoking and cancer.

Smoking costs Kentuckians dearly every year. Each family — whether they smoke or not — pays close to $1,200 a year for the state’s smoking habit. Out of the state’s 120 counties, only five have comprehensive smoke-free laws.

Chandler advocates for stronger local and statewide policies related to smoking. “If we could break this vicious cycle, we could have a positive impact on the state’s health.”