‘Striking’ lack of safety data on flowers in food 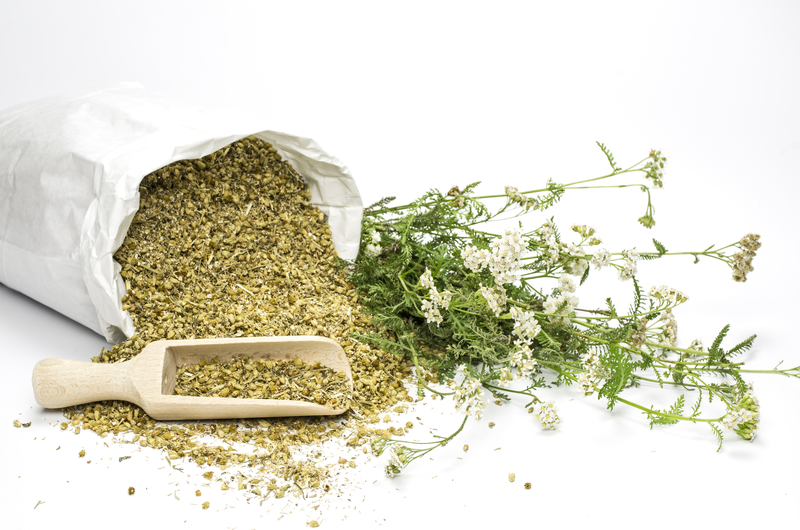 There is a “striking” lack of safety data on wild flowers used at restaurants, according to a review in Denmark.

As part of a control campaign, the Danish Veterinary and Food Administration (DVFA) visited 150 restaurants and local producers from May to October 2016 and investigated use of plants picked from the wild, cultivated in private or market gardens.

The National Food Institute, Technical University of Denmark (DTU Food), said in recent years, restaurants, smaller food producers and consumers have shown an increasing interest in using wild or cultivated flowers in cooking. However, there is no history of using these plants in food in Denmark or internationally.

The institute helped the DVFA do a risk assessments of 50 plants. Researchers reviewed the literature to find knowledge on potentially toxic compounds in the 23 flowers, descriptions of poisonings or other toxic effects in humans and animals following consumption, and evidence of traditional use as food in Europe. Findings were published in the Food and Chemical Toxicology journal.

Most of the toxins in the flowers do not make people acutely ill but may cause harmful effects in the long term. Some of the identified substances are known to be carcinogenic or may cause cardiovascular disease, while others may damage the nervous or reproductive systems.

Yarrow contains the neurotoxin thujone, which is also found in the alcoholic drink absinthe. Borage and viper’s bugloss contain pyrrolizidine alkaloids, which may cause liver damage after longer exposure and are suspected carcinogens. There is also evidence that high doses of yarrow flowers impact the testicular tissue in mice and rats – an effect that must be caused by substances other than thujone, according to DTU Food.

Researchers were not able to set a limit for safe consumption of the flowers due to limited data on the toxic substances in the 13 plants. Despite there being no evidence that the remaining ten flowers contain toxins, only a few chemical studies of them have been carried out.

Under European novel food legislation, all plants not traditionally used as food must be approved for consumption before they can be sold commercially. For most flowers, the researchers did not find evidence they were traditionally used in cooking in Denmark or other EU member states before the regulation came into force in 1997.

Glycoalkaloids in potatoes, cyanogenic glycosides in cassava or lectins in red kidney beans have been associated with acute human toxicity when ingested through foods not properly processed or prepared.

One recent case in Hong Kong involved a man who developed tongue numbness and a sore throat after consuming a wild plant at home. The Centre for Health Protection investigated the suspected food poisoning and reminded the public to beware of vegetables containing calcium oxalate raphide.

RIKILT, part of Wageningen University & Research, has developed a database to find which plant genera contain which plant toxins and vice versa. It contains more than 700 plant species and associated toxins.

The joint FAO/WHO Expert Committee on Food Additives (JECFA) is responsible for evaluating the health risk from natural toxins in food.

The Emerging Risk Exchange Network (EREN), established in 2010, involves the European Food Safety Authority (EFSA) and member states. A total of 17 potential emerging issues were discussed in 2016 and new consumer trends were the predominant driver, according to the network’s annual report.

Issues included increased use of seaweed/algae, pyrrolizidine alkaloids in different teas on the Croatian market and use of aloe in food.