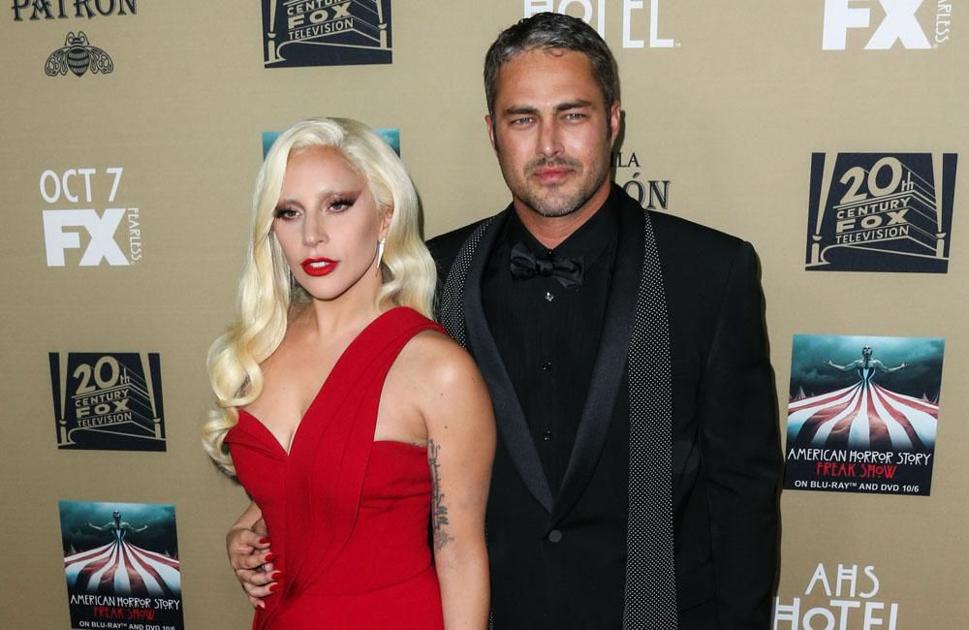 The 37-year-old actor is “really proud” of the ‘Bad Romance’ hitmaker – whom he split from in July 2016 after five years together – and has admitted he never doubted that her new movie ‘A Star is Born’, which sees her play struggling artist Ally, would be a success because it was a dream of hers for such a long time.

Speaking to ‘Entertainment Tonight’, he said: “I’ll tell you that I’m really proud. I don’t know. It’s watching someone live their dream, so, continued success and I hope it keeps climbing. The sky is the limit. There was no glass ceiling. Ever! She’s always inspiring and I really do hope it does well, and I know it’ll mean the world to her that I think everybody is receptive and yeah, I wish her the best.”

Gaga has been heavily praised for her role as Ally in the film but she recently admitted she wouldn’t have had the success she has if Bradley Cooper – who has made his directorial debut with this film – hadn’t fought for her the way he did.

She said recently: “Can I just say – what an incredible filmmaker Bradley Cooper is. He’s an incredible director, an incredible singer, an incredible musician and songwriter. I just feel so humbled to be here. I wouldn’t be here without him. He really fought for me to be in this film. I’m really thankful to him.”

The 32-year-old singer and actress loved how collaborative the process was and spoke of how the cast and crew became a “family” on set.

“We all worked together. We honestly really and truly wanted to execute Bradley’s vision. He had a beautiful one, a beautiful story to tell. I’m so happy he’s now giving this film over to the world now.”