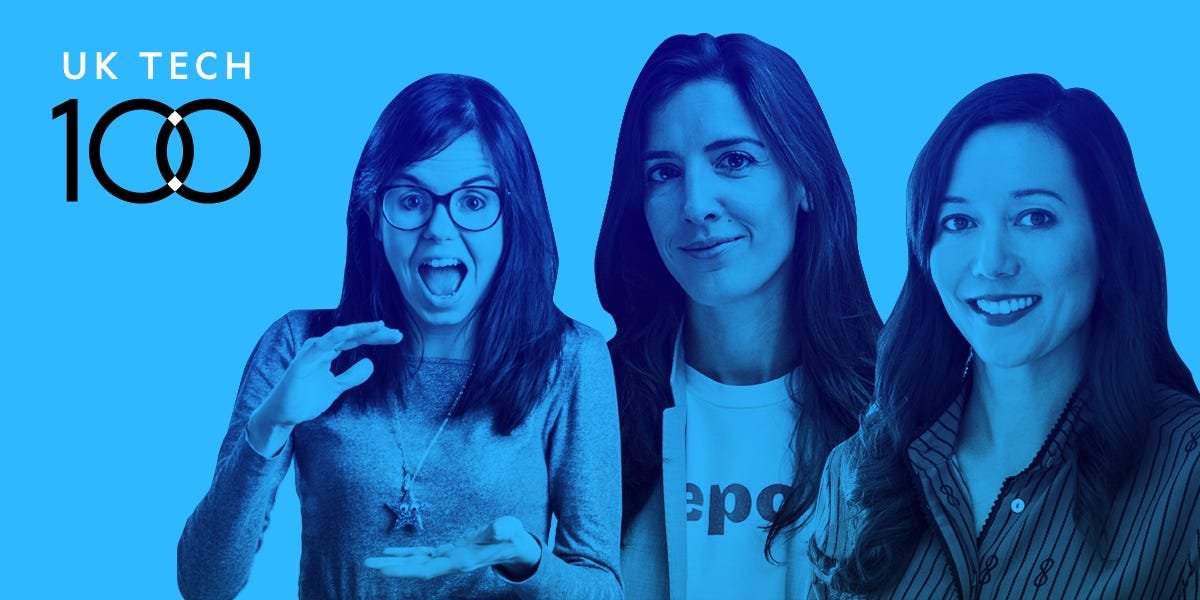 This week, Business Insider published the 2019 edition of its UK Tech 100 list — an annual feature celebrating 100 of the most impactful and innovative figures shaping the British technology industry.

From budding entrepreneurs building exciting new startups in London to regulators grappling with how to keep Silicon Valley titans in check, the UK’s tech scene is thriving.

We’re highlighting 30 women who made the list, a rundown of the most influential women in British tech today, such as Starling Bank CEO Anne Boden, whose business goes from strength to strength, to Joanna Bryson, who has been outspoken about ethics and artificial intelligence.

The wider industry still has some work to do. As entrepreneurs, technologists, and investors, women continue to face systemic bias and sexism. Diversity VC, some of whose founders are on this list, found in 2017 that 83% all UK venture capital funding went to startups with no women on their founding teams, among other shocking statistics.

Without further ado, here are the 30 most innovative, interesting, and influential women in UK tech who are changing the narrative.