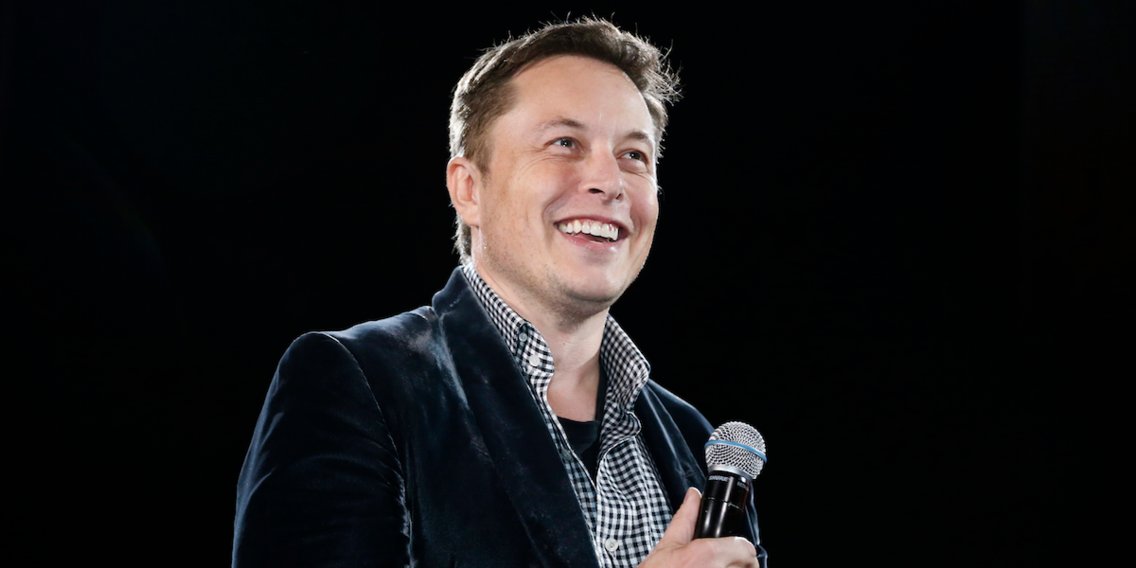 Tesla CEO Elon Musk announced late Friday night that he is no longer seeking to take his electric-car company private.

This concludes what had been weeks of speculation and hand-wringing around the go-private proposal Musk first floated in a tweet on August 7.

In a blog post published on Tesla’s website, Musk said discussions with shareholders and financial advisors revealed there was little appetite for such a move.

“After considering all of these factors, I met with Tesla’s Board of Directors yesterday and let them know that I believe the better path is for Tesla to remain public. The Board indicated that they agree,” Musk wrote.

The privatization idea initially upset Tesla shares in the days and weeks that followed Musk’s tweets on the matter. The stock fell under $300 per share earlier this week, coming off the $380 per-share high that occurred on the day Musk first announced the go-private effort.

His actions eventually caught the attention of the Securities and Exchange Commission, which homed in on Musk’s assertion that he had “funding secured” to take the company private. During that time, Musk also seemed to hash out many of the details on social media.

The SEC was reportedly interested in learning whether Musk had sought to hurt short sellers with his “funding secured” claim. But by the end of the week of August 17, investors betting against Tesla had recovered about $1 billion of the roughly $1.3 billion they lost following the privatization proposal, 10 days earlier.

Musk on Friday night said the discussions behind the scenes confirmed his belief that “there is more than enough funding to take Tesla private,” if he and the board had agreed to move forward with the idea.

Murmurings about Musk’s state-of-mind also emerged during this process, as the CEO has been under tremendous pressure while his company struggles to produce its first mass-market car, the Model 3 sedan.

The saga culminated in a lengthy New York Times profile, in which the billionaire CEO confessed about his personal and professional struggles, including the consequences of his rigorous 120-hour-per-week work schedule.

“There were times when I didn’t leave the factory for three or four days — days when I didn’t go outside,” Musk told The Times in a story published August 16, adding: “This has really come at the expense of seeing my kids. And seeing friends.”

Normally known for his brash and unorthodox leadership style, Musk was, at points, penitent and self-reflective, acknowledging the headaches that some of his more recent public behavior has caused for his company, its board members, and its shareholders.

In his statement on Friday, Musk made clear that he’s ready to move forward, saying “we will continue to focus on what matters most: building products that people love and that make a difference to the shared future of life on Earth.”

Musk continued: “With all the progress we’ve made on Model 3, we’re positioned to do this, and that’s what the team and I are going to be putting all of our efforts toward.”

“Earlier this month, I announced that I was considering taking Tesla private. As part of the process, it was important to understand whether our current investors believed this would be a good strategic move and whether they would want to participate in a private Tesla.

Our investors are extremely important to me. Almost all have stuck with us from the time we went public in 2010 when we had no cars in production and only a vision of what we wanted to be. They believe strongly in our mission to advance sustainable energy and care deeply about our success.

I worked with Silver Lake, Goldman Sachs and Morgan Stanley, who have world-class expertise in these matters, to consider the many factors that would come into play in taking Tesla private, and to process all the incoming interest that we received from investors to fund a go-private transaction. I also spent considerable time listening to current shareholders, large and small, to understand what they think would be in the best long-term interests of Tesla.

Based on all the discussions that have taken place over the last couple of weeks and a thorough consideration of what is best for the company, a few things are clear to me: Given the feedback I’ve received, it’s apparent that most of Tesla’s existing shareholders believe we are better off as a public company. Additionally, a number of institutional shareholders have explained that they have internal compliance issues that limit how much they can invest in a private company. There is also no proven path for most retail investors to own shares if we were private. Although the majority of shareholders I spoke to said they would remain with Tesla if we went private, the sentiment, in a nutshell, was “please don’t do this.” I knew the process of going private would be challenging, but it’s clear that it would be even more time-consuming and distracting than initially anticipated. This is a problem because we absolutely must stay focused on ramping Model 3 and becoming profitable. We will not achieve our mission of advancing sustainable energy unless we are also financially sustainable. That said, my belief that there is more than enough funding to take Tesla private was reinforced during this process.

After considering all of these factors, I met with Tesla’s Board of Directors yesterday and let them know that I believe the better path is for Tesla to remain public. The Board indicated that they agree.

Moving forward, we will continue to focus on what matters most: building products that people love and that make a difference to the shared future of life on Earth. We’ve shown that we can make great sustainable energy products, and we now need to show that we can be sustainably profitable. With all the progress we’ve made on Model 3, we’re positioned to do this, and that’s what the team and I are going to be putting all of our efforts toward.

Thank you to all of our investors, customers and employees for the support you’ve given our company. I’m incredibly excited to continue leading Tesla as a public company. It is a privilege.”