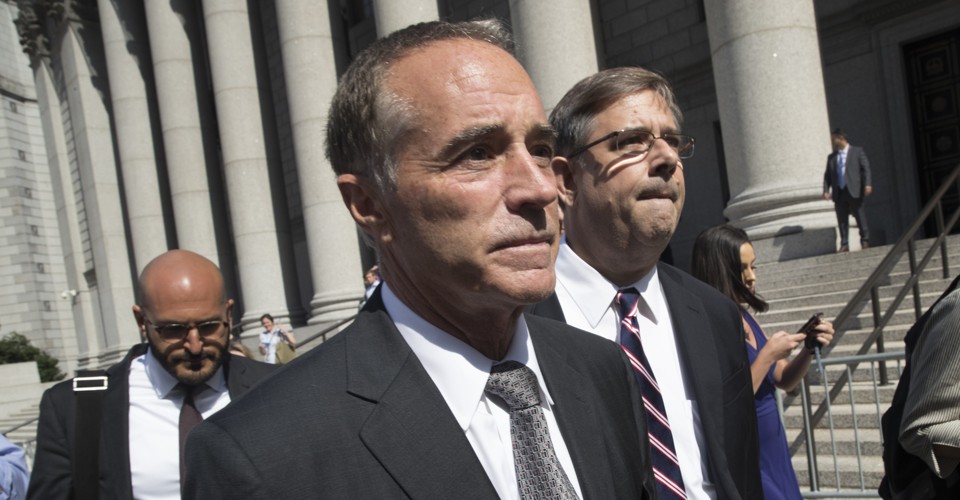 Pulling the Strings: Three wealthy members of Mar-a-Lago, Trump’s private club in Palm Beach, have been shaping the administration’s veteran policies. None of them have served in the U.S. military or held government positions. (Isaac Arnsdorf, ProPublica)

Labor’s Ahead: Voters in Missouri overwhelmingly rejected right-to-work legislation in a referendum Tuesday night. That might have been the biggest Democratic victory so far, writes Philip Bump. (The Washington Post)

Locked In: Many prisons are forcing inmates to communicate with family and friends via a privately-owned email company—and the company is making millions. (Victoria Law, Wired)

Kept Apart: More than 500 migrant children are still separated from their families. Here’s why. (Leslie Shapiro and Manas Sharma, The Washington Post)

We want to hear what you think. Submit a letter to the editor or write to [email protected]