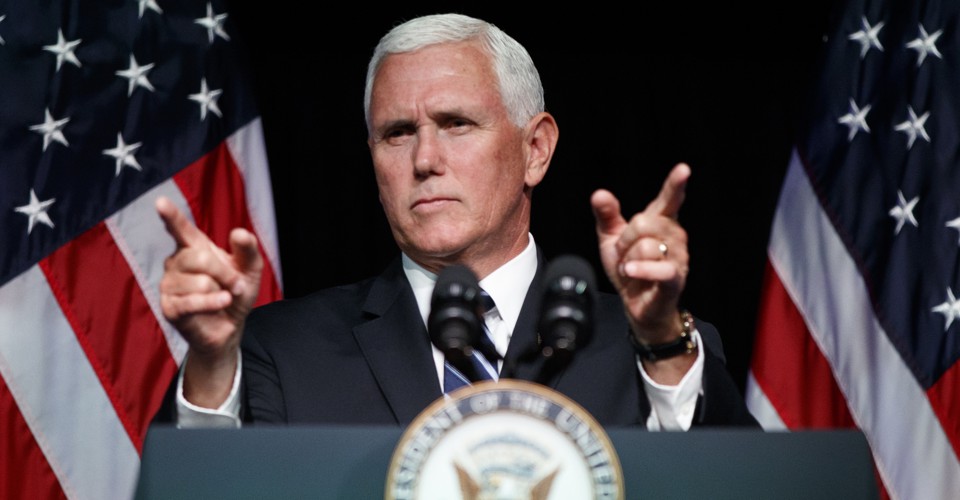 Whose Jurisdiction?: Like most of his potential colleagues on the Supreme Court, Brett Kavanaugh is no expert on Indian law—which means the current Court’s reluctance to recognize tribal jurisdiction is likely to continue, writes Anna V. Smith. (High Country News)

‘I Will Fight Back’: In 2016, Rashida Tlaib was thrown out of a Trump rally. Now, she’s poised to be the first Muslim woman ever elected to Congress. (John Nichols, The Nation)

Breaking the News: The Trump administration’s tariffs on Canadian imports have caused one local newspaper to shut down. More could follow. (Catie Edmondson and Jaclyn Peiser, The New York Times)

The Union Establishment: In elections across the country, trade unions are backing establishment candidates instead of their more progressive counterparts. Why? (Aída Chávez and Ryan Grim, The Intercept)

Coming to a District Near You: Several state-level elections could significantly change the power balance in Congress for the foreseeable future. Here’s where they are. (Brittany Renee Mayes and Kevin Urmacher, The Washington Post)

We want to hear what you think. Submit a letter to the editor or write to letters@theatlantic.com.