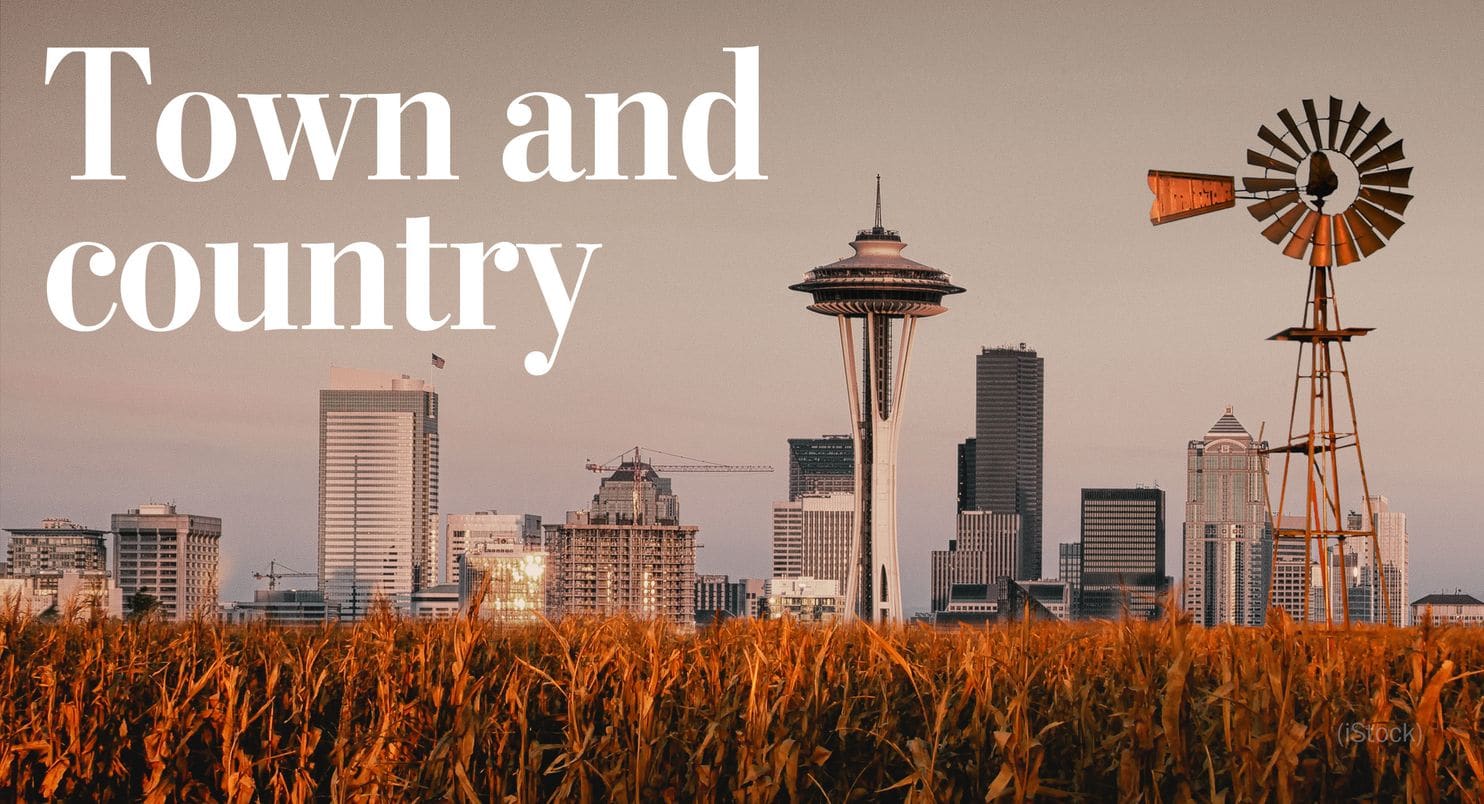 by Ishaan Tharoor August 9 at 1:35 AM Email the author

Want smart analysis of the most important news in your inbox every weekday along with other global reads, interesting ideas and opinions to know? Sign up for the Today’s WorldView newsletter. Tuesday was another Election Day in the United States, and the marquee showdown was a special election in Ohio’s 12th congressional district. At the time of writing, the race was still too close to call. But the theme of the results was clear, no matter the winner.

The district, which covers a swath of suburbs and rural areas near the state capital, Columbus, has been solidly Republican for more than three decades. It went decisively for President Trump in 2016. But this year, turnout surged in suburban areas and propelled Democratic challenger Danny O’Connor to a virtual tie with his GOP opponent, Troy Balderson.

That glaring gap in enthusiasm between the more urban parts of the district and its less-populated rural areas underscored the challenge facing Trump and his party. “Republicans will need to find a way to win back suburbanites or better galvanize rural voters,” wrote the New York Times. “If they do not, their House majority will slip away.”

It’s hard to lose $$ betting on a widening urban/rural divide this year. #OH12

Geography, as the saying goes, is destiny — even more so in an era of deepening political polarization. And Trump’s America is hardly alone in this phenomenon.

When Trump went to Poland last year and delivered a speech in Warsaw’s Krasinski Square, the jubilant crowd cheering his blood-and-soil rhetoric was by and large not from the capital. The ruling Law and Justice Party had bused in thousands of supporters from outlying parts of the country, including towns and villages along Poland’s border with Slovakia. Warsaw residents are far more likely to protest the PiS, as the illiberal party is known, as they did last month during massive demonstrations against government moves to Poland’s judiciary.

In Turkey, a similar dynamic has long been at work. President Recep Tayyip Erdogan counts on pious conservative voters in the Anatolian hinterland to overwhelm his secular and left-leaning opponents, who live disproportionately in the country’s coastal cities. Hungary’s right-wing prime minister, Viktor Orban, at the helm of Europe’s nationalist vanguard, is far less popular in Budapest than elsewhere in his country. The push for Brexit and the electoral gains of the far right in France and Germany all required the mobilization of voters living outside major urban centers.

On one hand, there’s nothing particularly new about the urban-rural divide. Modern politics have been historically shaped by the tensions between the dynamism of cities and the relative stasis of the provinces, hidebound by feudalism and poverty. Town and country divisions — and the cultural enmities they foster — stretch back to antiquity.

But the inexorable urbanization of the world means that cities are, more than ever, the center of gravity in global politics, culture and the economy. In many democratic European societies that shift has bred marginalization and resentment.

“To those who have stayed in rural areas, a feeling of being left behind has replaced the pride of having grown up outside big cities and away from all the problems that are associated with them,” my colleague Rick Noack wrote following Trump’s election victory. He made a map showing the extent to which major European cities have grown as the communities around them shrank.

In the United States, a major survey conducted by Pew this year found that where you live shapes how you see the world. Residents of diverse cities naturally embrace different positions than those in more homogeneous parts of the country.

In European parliamentary democracies, the segment of the population animated chiefly by anti-immigrant fears usually gets relegated to a junior seat at the table. But in America’s antiquated system of gerrymandered districts and the electoral college, less-densely populated parts of the country are favored over denser ones — a political reality crucial to Trump’s victory.

“The logic of our electoral institutions has always sorted the bulk of American voters into one of two major parties. What’s new is that the sorting dynamic of urbanization now accounts for partisan sorting, too,” wrote William Wilkinson, vice president for research at the Niskanen Center, a Washington think tank. “Democrats have become the party of the multicultural city, Republicans the party of the monocultural country — the party of urbanization-resistant white people.”

It’s a dynamic, Wilkinson argues, that is toxic for American democracy in the long run. The skewed political map explains how Trump — a poster child for gilded metropolitan privilege — can gain traction by launching nativist attacks on cities as abodes of both immigrant crime and globalist excess. And it masks the extent to which the collective story of America — of both its glories and its inequities — is an increasingly urban one.

“It is tempting to describe cities as bastions of liberalism and the hinterlands as reactionary,” he wrote. “While that might be true when it comes to social values, there is also an incipient tendency for outvoted urbanites to sour on democracy.”

Want smart analysis of the most important news in your inbox every weekday along with other global reads, interesting ideas and opinions to know? Sign up for the Today’s WorldView newsletter.