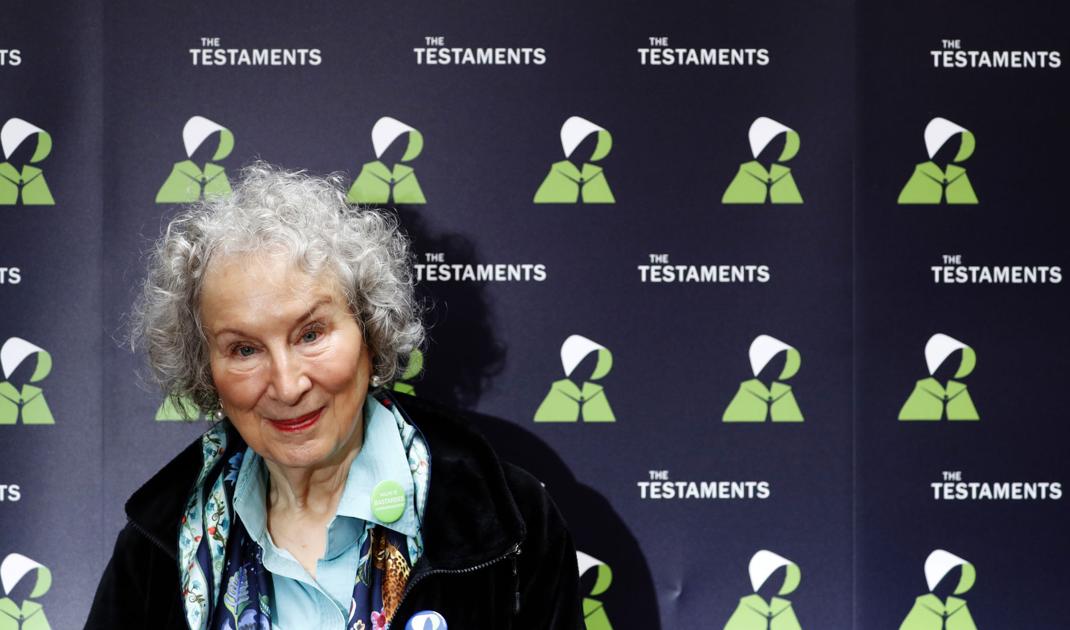 LONDON (AP) — The latest on the awarding of this year’s Booker Prize for fiction (all times local):

Canadian writer Margaret Atwood and British author Bernardine Evaristo have split the Booker Prize, after the judging panel ripped up the rulebook and refused to name a single winner for the prestigious fiction trophy.

Gaby Wood is literary director of the Booker Prize Foundation and says prize trustees repeatedly told the judges they couldn’t have two winners, but they “essentially staged a sit-in in the judging room.” Wood insists the decision “doesn’t set a precedent.”

Booker Prize winner Margaret Atwood is bookmakers’ favorite to win the coveted fiction trophy for a second time Monday for “The Testaments,” her follow-up to dystopian saga “The Handmaid’s Tale.”

Atwood, who won in 2000 for “The Blind Assassin” is one of six finalists for the 50,000-pound ($63,000) prize, whose winner will be announced during a dinner ceremony at London’s medieval Guildhall.

Also in the running, according to British bookies, are British-Turkish author Elif Shafak for her Istanbul-set story “10 Minutes 38 Seconds in This Strange World” and U.S.-British writer Lucy Ellmann for her 1,000-page stream-of-consciousness novel “Ducks, Newburyport.”

Copyright 2019 The Associated Press. All rights reserved. This material may not be published, broadcast, rewritten or redistributed.