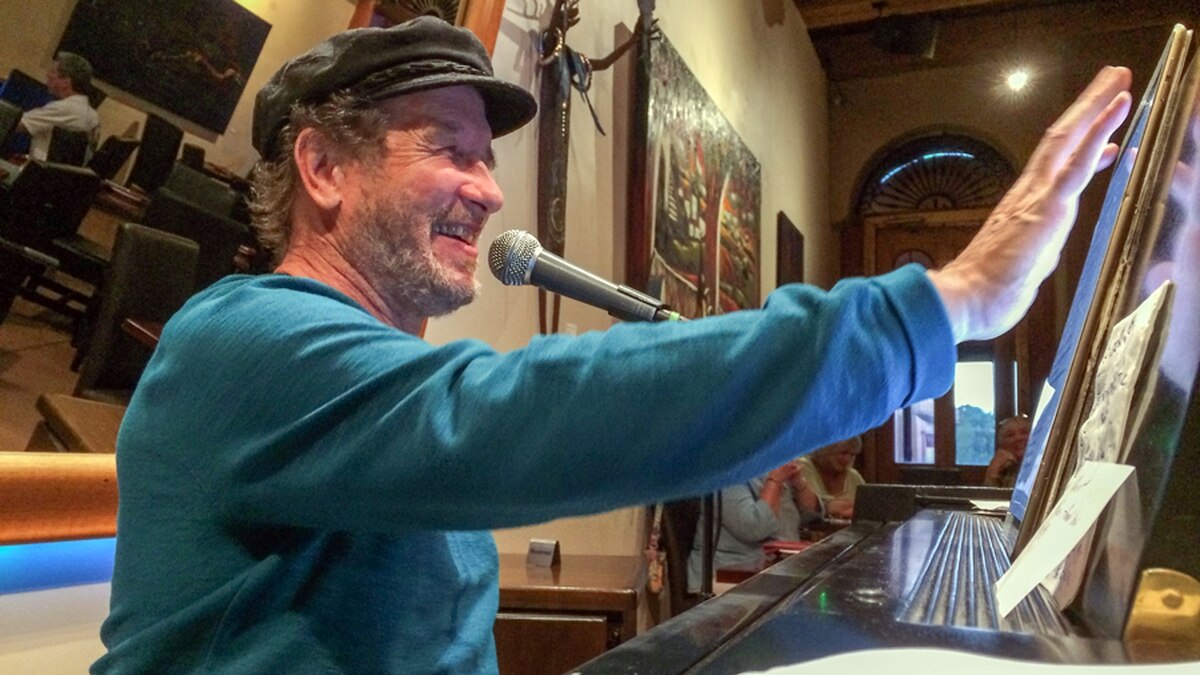 Matthew K Gutierrez is an Albuquerque native raised in both New Mexico and Connecticut. He graduated from the College of Santa Fe, RIP, with a BA in theater and music. Over the last 12 years, he’s been acting and running crew for film, television and theater productions. He’s also co-directed the Santa Fe Dead event and written commercials.