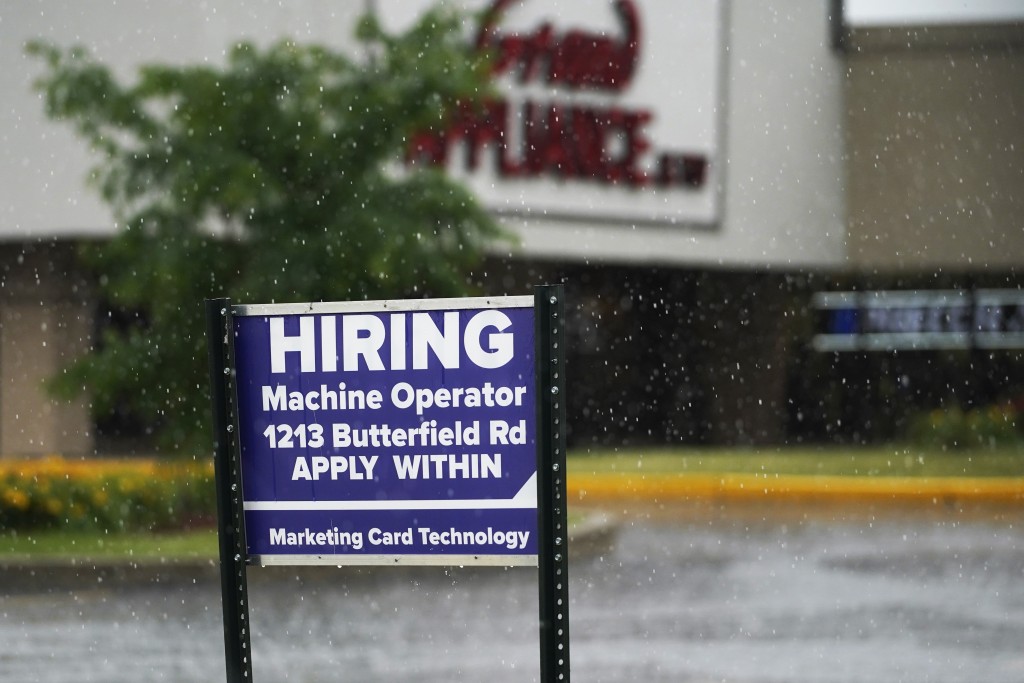 The mRNA technology was used for the first time with the COVID vaccine by Moderna and Pfizer.

Researchers say the mRNA vaccines have a very high likelihood of being better than the egg-based vaccines we use now.

About 1.8 million out-of-work Americans have turned down jobs because of the generosity of unemployment insurance benefits, according to Morning Consult Poll.

Forty-five percent of that group said they turned down jobs specifically because of the generosity of the benefits.

All 1.8 million won’t necessarily find employment quickly as jobs once offered to them may have been filled by others.

A Utah gun company has halted sales of a Lego-themed pistol kit, after facing backlash from the public and a request from the Danish toymaker to remove the product.

With the colorful “block 19” pistol kit, owners would have been able to use Lego blocks to create their own sights and deisngs on top of a Glock 19 pistol’s slide.

A build in the U.S. fuel inventories and a potential OPEC+ agreement to increase supply cooled a buying spree that had pushed the market above $75.

Saudi Arabia and the United Arab Emirates were said to resolve the standoff that has prevnted OPEC+ from increase production.