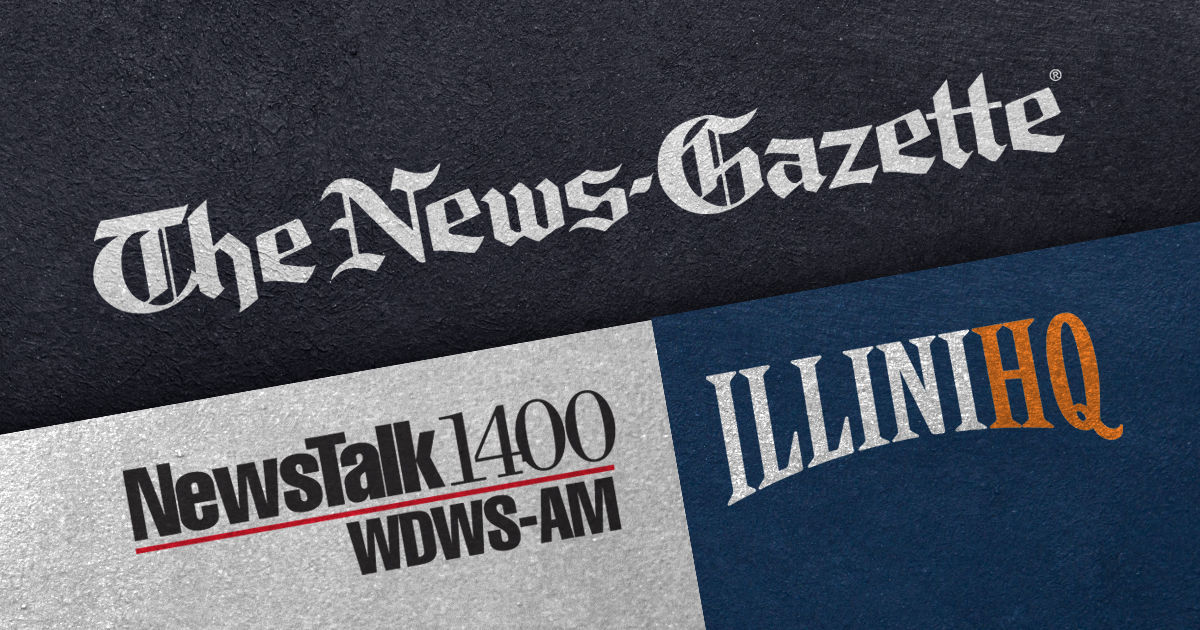 “Titane” has won the Palme d’Or at the Cannes Film Festival, making Julia Ducournau the second female filmmaker to win the festival’s top honor in its 74 year history.

The win was mistakenly announced by jury president Spike Lee at the top of the show, unleashing a few moments of confusion. Ducournau did not immediately come to the stage to accept the award, instead waiting until the formal announcement at the end of the ceremony.

At the end, the win for “Titane” was announced by Lee and presenter Sharon Stone.

After the flub, the ceremony continued and other awards were handed out while Lee was seen with his head in his hands.

The Grand Prix award was a joint honor split between the Iranian drama “A Hero” and Finnish director Juho Kuosmanen’s “Apartment No. 6.”

Best director was awarded to Leos Carax for “Annette,” the fantastical musical that opened the festival. The award was accepted by the musical duo Sparks, who wrote the script and music for the film.

The Croatian coming-of-age drama “Murina,” by Antoneta Alamat Kusijanović, took the Camera d’Or award, a non-jury prize, for best first feature. Kusijanović was absent from the ceremony after giving birth a day earlier.

Cannes’ closing ceremony caps 12 days of red-carpet premieres, regular COVID-19 testing for many attendees and the first major film festival to be held since the pandemic began in almost its usual form. With smaller crowds and mandated mask-wearing in theaters, Cannes pushed forward with an ambitious slate of global cinema. Last year’s Cannes was completely canceled by the pandemic.

Twenty-four movies were in contention for the Palme. The jury’s deliberations are private and unknown, but that never stops a wide spectrum of predictions, guesses and betting odds. This year featured a strong slate of many top international filmmakers, but no movie was viewed as the clear favorite.

In 2019, the Palme went to Bong Joon Ho’s “Parasite,” which later took best picture at the Academy Awards, too. Only one female filmmaker has ever won Cannes top award (Jane Campion for “The Piano”), so a win for Ducournau or Mia Hansen-Løve (“Berman Island”) would be history making. If Haroun were victorious, it would be the second time a film from Africa won.

Before the ceremony, Lee and the jury posed for photographers holding hands on the red carpet.