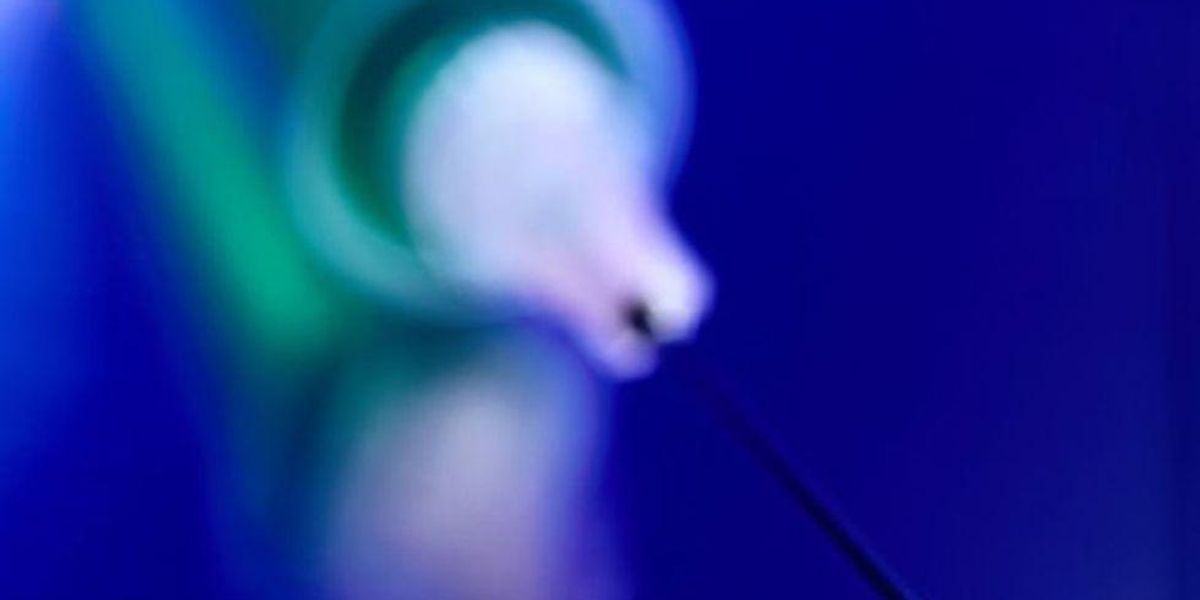 The decisions by the Cleveland Clinic and Mount Sinai Health System in New York City are the latest fallout from the widely criticized U.S. Food and Drug Administration approval of the Biogen drug on June 7, The New York Times reported.

Many experts say there is no clear evidence the drug helps slow mental decline in Alzheimer disease patients, and the approval has triggered congressional investigations. After an expert panel review of “all available scientific evidence on this medication,” the Cleveland Clinic has decided not to carry the drug at this time, the clinic said in a statement, The Times reported. Individual doctors can prescribe Aduhelm, but those patients would have to go elsewhere to receive the drug that is administered as a monthly intravenous infusion, the clinic added.

The Mount Sinai decision not to administer Aduhelm was influenced by calls for a federal investigation into the FDA decision and the agency’s relationship with Biogen, Sam Gandy, M.D., director of the Mount Sinai Center for Cognitive Health in New York City, told The Times.

In a recent survey of nearly 200 neurologists and primary care doctors, most said they disagreed with the FDA decision and did not plan to prescribe the drug to their patients, The Times reported.